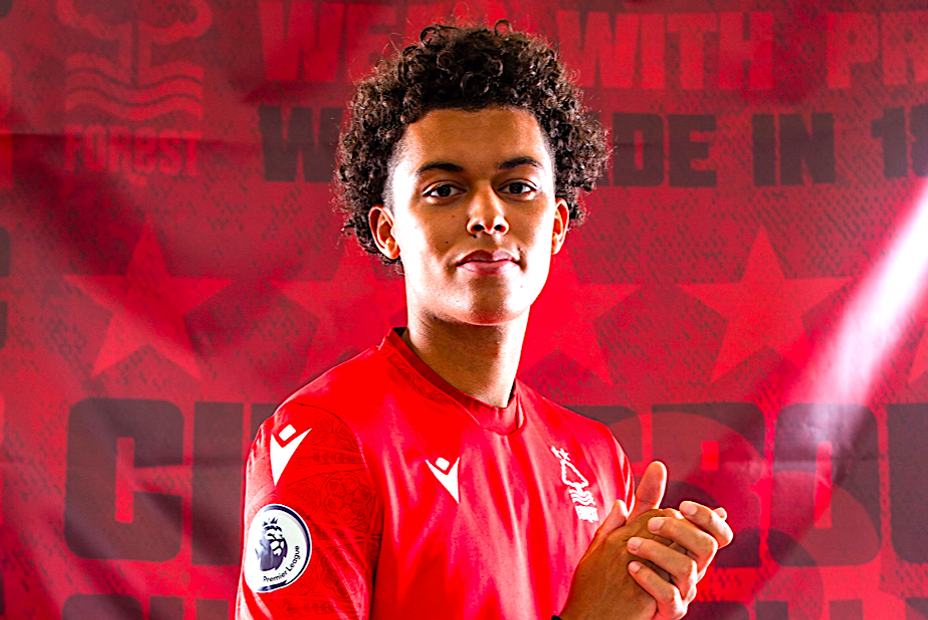 Brennan Johnson (£6.0m) has the early schedule to announce himself as a major source of value for managers this season.

The first batch of @OfficialFPL price reveals have arrived. 👀

Having earned the vast majority of his minutes playing in a front two in 2021/22, the 21-year-old is listed as a forward in Fantasy.

He is identically priced to his new strike partner Taiwo Awoniyi, who arrives on the back of 15 goals for Union Berlin in last season’s Bundesliga.

Meanwhile, managers will need to pay £8.0m to own Everton forward Dominic Calvert-Lewin.

The Toffees striker missed most of last season through injury but returned to top form towards the end of the campaign with two goals and an assist in their final three matches.

Calvert-Lewin could also be handed penalties for Everton following the departure of Richarlison to Tottenham Hotspur.

The first wave of our 2022/23 #FPL price list has been revealed! 👀@OfficialFPL 🔵 pic.twitter.com/Zes2CEBqF8

Nonetheless, his relatively high price could persuade some managers to turn to midfielder Anthony Gordon (£5.5m) over a favourable run of early fixtures for Frank Lampard's side.