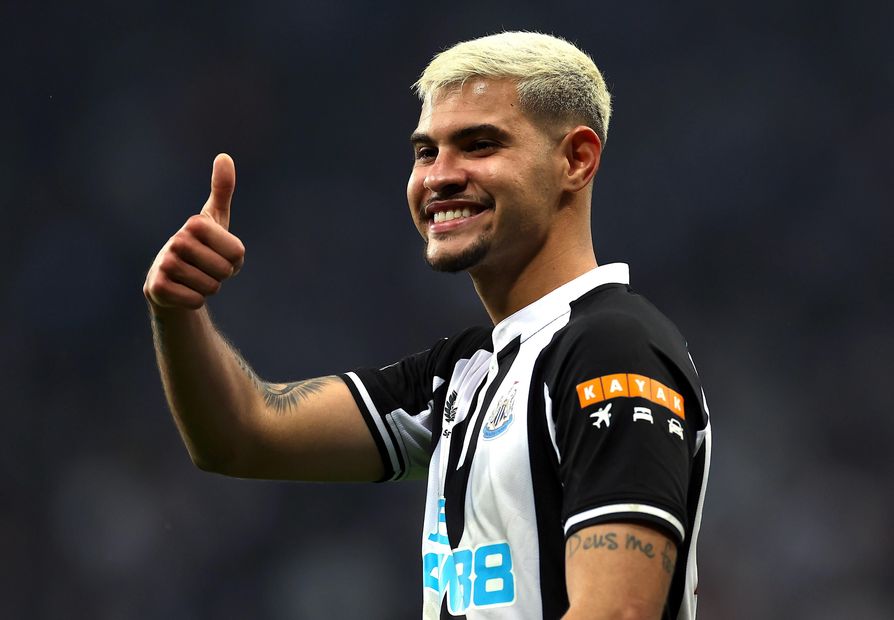 The Scout on which Newcastle, Southampton and AFC Bournemouth players to pick after their starting costs were revealed

They were among Newcastle's standout performers after arriving in the January transfer window last season.

Playing in an advanced central midfield role, Guimaraes produced five goals and an assist in 11 appearances, averaging 5.5 points per start.

From the point of his full debut in Gameweek 28, the Brazilian’s 20 shots, 11 shots in the box, five big chances and 12 shots on target were all team-leading totals.

Who's catching your eye from St James' Park? 👀#FPL pic.twitter.com/U1Muw6xZRq

Despite being limited to only six outings due to injury, Trippier was quick to show his many routes to returns.

Handed a share of set-pieces for Eddie Howe’s side, the full-back produced two goals, a clean sheet and three bonus points.

Nonetheless, a tough opening schedule suggests managers could be best to wait until Gameweek 6 before considering Newcastle's key players.

They face four of last season’s top 10 in their first five matches.

The playmaker combined 10 goals with five assists and 21 bonus points, finishing 11th among midfielders in Fantasy.

Saints face three of last term’s top six in their first five fixtures, denting the potential of their players early on.

Top scorer Dominic Solanke (£6.0m) could emerge as a cut-price success among the promoted players.

The forward was a key figure in the Cherries’ immediate return to the Premier League, scoring 29 goals and supplying seven assists in 46 appearances.

Their form players are worth monitor from around Gameweek 5, following tough visits to Manchester City and Liverpool.