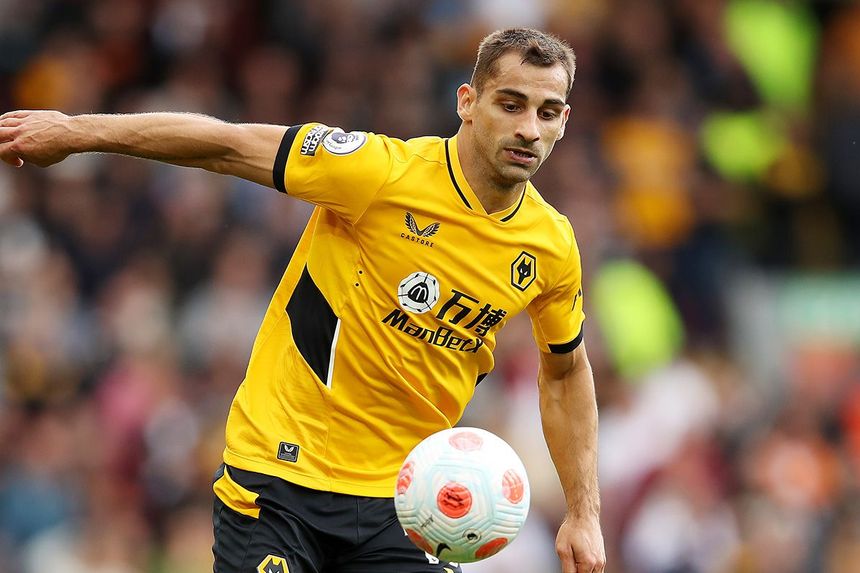 Wolverhampton Wanderers wing-backs Jonny and Rayan Ait-Nouri (both £4.5m) have the schedule to offer major value from the start of the season.

Bruno Lage's side face only one of last term's top 10 in the opening six Gameweeks, visiting Tottenham Hotspur in Gameweek 4.

Wolves claimed 11 clean sheets in 2021/22, a total bettered by only six other sides.

And their wing-backs also made an impact an attack.

Jonny scored twice in 10 starts after recovering from injury, while Ait-Nouri combined a goal with four assists.

That all-round potential makes them the standout picks for the West Midlands side.

A selection of our #FPL prices have been revealed ahead of the 2022/23 @officialFPL season.

Winger Pedro Neto (£5.5m) has also been favourably priced after missing most of the previous campaign through injury.

He scored five goals and supplied eight assists in his last full season in Fantasy in 2020/21.

Cash thrived at both ends of the pitch last season thanks to Steven Gerrard’s preference for attacking full-backs.

He combined three goals and three assists with nine clean sheets after the new manager arrived in Gameweek 12.

Philippe Coutinho (£7.0m) offers a cheaper route than Ollie Watkins (£7.5m) into the Villa attack for a kind short-term schedule.

They play only one of last season’s top 11 in their first four matches, hosting West Ham United in Gameweek 4.

Finally, Fulham duo Aleksandar Mitrovic (£6.5m) and Harry Wilson (£6.0m) will be ones to monitor in the opening stages.

Winger Wilson was also a big influence, combining 10 goals with 19 assists over his 41 outings.

Who makes it in your team? 👀

Take a look at these @OfficialFPL price reveals. 💰#FFC pic.twitter.com/YfwvOmNUy7

However, a tough early schedule suggests managers should wait until around Gameweek 8 before considering Fulham players.

The Cottagers face six of last season's top 10 in their first seven fixtures.