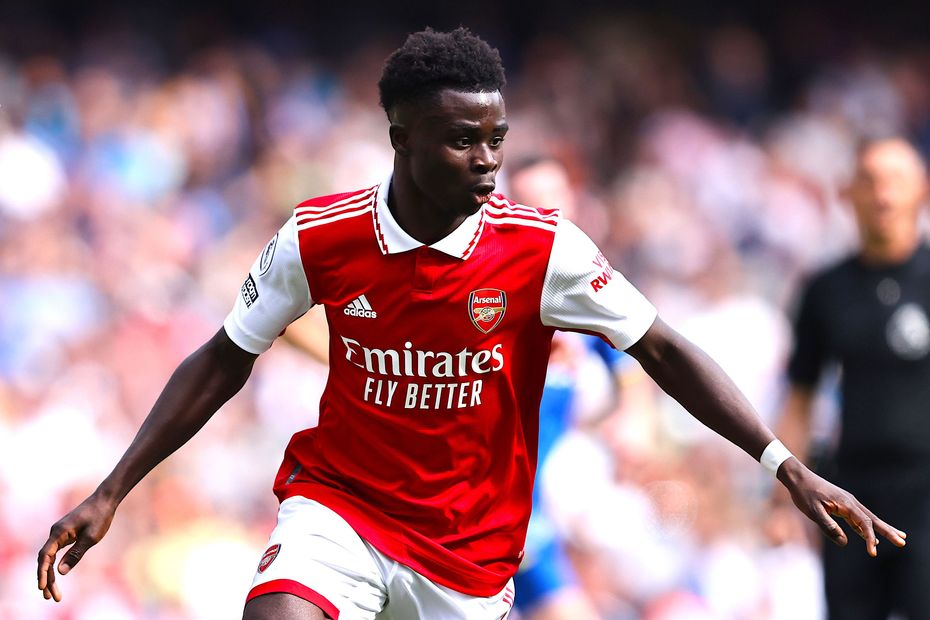 Bukayo Saka will now cost £8.0m after recording his best-ever campaign in 2021/22 Fantasy.

The winger was the Gunners’ top-scoring player last term, amassing 179 points thanks to 11 goals and nine assists.

Saka has risen £1.5m in price from the start of last season and is currently the most expensive Arsenal player.

Martinelli, meanwhile, combined six goals with seven assists in 2021/22. When selected, he was involved in 38 per cent of Arsenal’s goals, identical to Saka.

At the back, centre-back Gabriel offers major all-round potential at a cost of just £5.0m.

The north London side have an extended run of kind fixtures at the outset of the season, facing just one of last term's top-six sides in the first eight Gameweeks.