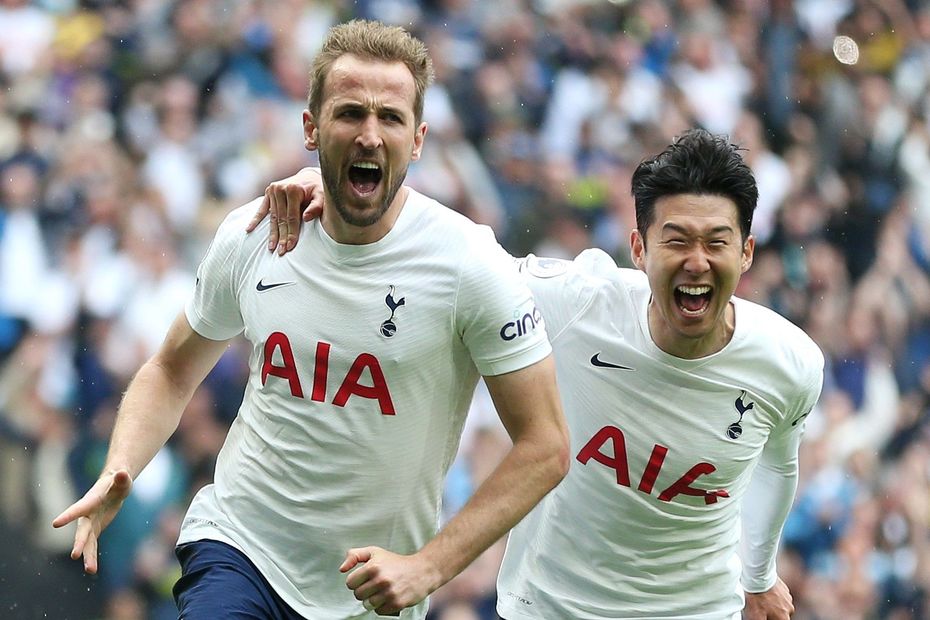 Spurs’ South Korean given highest-ever starting cost but what does it mean for his 2022/23 potential?

Son Heung-min (£12.0m) is Tottenham Hotspur’s most expensive player in Fantasy this season.

The South Korean has risen £2.0m from last term after producing his best-ever campaign in 2021/22.

Son combined 23 goals with 10 assists to claim 258 points, finishing in second place in the overall standings.

He finished just seven points behind Mohamed Salah (£13.0m) at the summit and 62 points ahead of Spurs team-mate Harry Kane, who is priced at £11.5m.

Son remains as a midfielder in Fantasy, having played the majority of his minutes on the left of a front three last season.

Kane, meanwhile, was the top-scoring forward in Fantasy last term, finishing with 192 points after 17 goals and 11 assists.

Notably, Kane posed the greatest goal threat of any player after the arrival of Antonio Conte as head coach in Gameweek 11.

His 114 shots, 29 big chances and 43 shots on target were all league-leading totals from that point.

The Swede produced five goals and nine assists in 18 appearances after making his debut in Gameweek 24 last term.

His total of 99 points during that time placed fifth among all players in Fantasy.

At the back, summer signing Ivan Perisic (£5.5m) adds to the host of attacking wing-back options available to Fantasy managers.

Listed as a defender in Fantasy, the Croat produced eight goals and seven assists for Inter Milan in 2021/22 while playing as a left-sided wing-back.

Matt Doherty (£5.0m) could be a cheaper alternative if he can reclaim the right wing-back berth.

The Irishman produced two goals, four assists, three clean sheets and 55 points in a run of six successive starts prior to sustaining a season-ending injury in 2021/22.