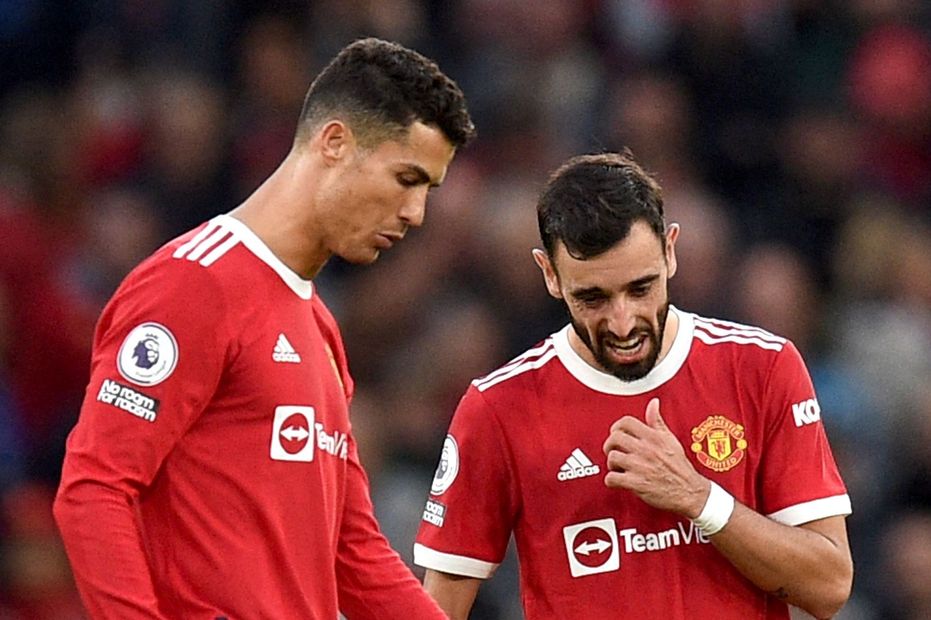 Man Utd stars both cost £2.0m less than last season while there are other potential bargains

Manchester United stars Cristian Ronaldo and Bruno Fernandes have both dropped £2.0m in price for the start of the season.

Ronaldo is the Red Devils' most expensive player coming in at £10.5m, which is £1.0m less than Manchester City’s new forward Erling Haaland.

The Portuguese was his side’s top-scoring player in 2021/22 Fantasy, amassing 159 points.

Ronaldo enjoyed a prolific end to the previous campaign, scoring nine of his 18 goals for the season in his final seven appearances.

He managed just 151 points, a total bettered by 23 other players.

Winger Jadon Sancho (£7.5m) has also dropped £2.0m in price this season and could emerge as the value target in Man Utd's attack under Erik ten Hag.

However, a mixed opening schedule is likely to temper early interest in the Red Devils.

They face three of last season’s top eight in the opening six Gameweeks.