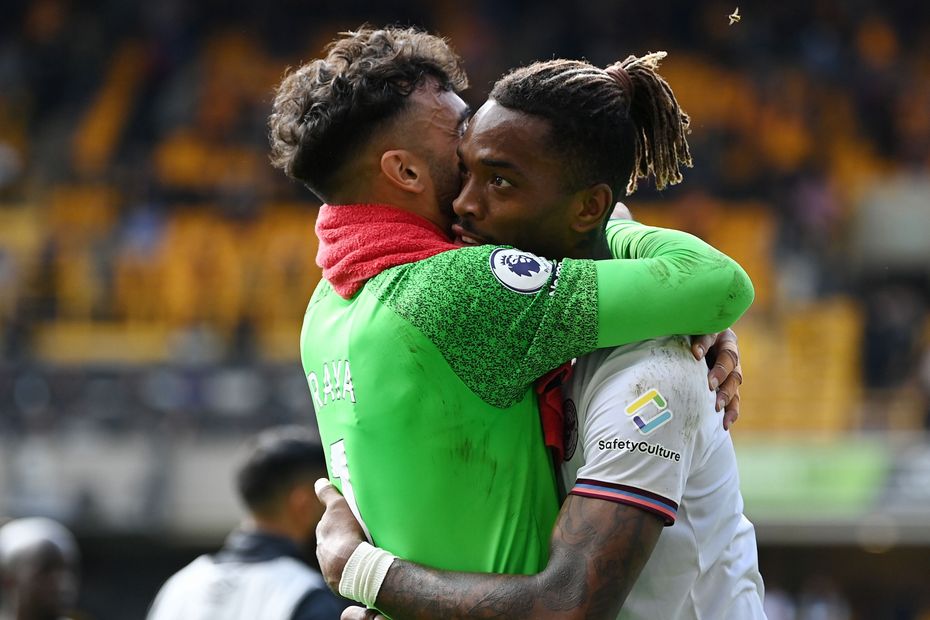 Brentford’s David Raya has the potential to become the go-to budget goalkeeper in many Fantasy managers’ opening squads this season.

The Bees’ No 1 is available at £4.5m after totalling just 95 points in the previous campaign.

Indeed, his average of 4.0 points per match (ppm) was bettered by only three other regular starters in goal.

Which Bees do you have your eyes on? 👀#BrentfordFC | #FPL | @OfficialFPL pic.twitter.com/P81oDdYJtJ

Ivan Toney’s price tag of £7.0m could also attract attention thanks to a kind run of opponents.

Thomas Frank’s side face only one of last season’s top seven in the opening seven Gameweeks.

Toney scored eight of his 12 goals in 2021/22 in the final 19 Gameweeks, ranking third among forwards.

Marc Cucurella (£5.0m) is the Seagulls’ most expensive pick at the back due to his multiple routes to returns.

The wing-back combined a goal and an assist with 11 clean sheets and 21 bonus over his 35 appearances last term.

He totalled 126 points, at least 31 more than any defensive team-mate.

Brighton face just one of last season's top-six sides in their first eight matches, away to Manchester United in Gameweek 1.

Finally, Leeds United’s new right-back Rasmus Kristensen comes in at £5.0m on the back of an outstanding campaign for Red Bull Salzburg.

The Dane scored 10 goals and supplied eight assists in 44 appearances across all competitions for the Austrian side in 2021/22.

🔥 @OfficialFPL have announced their first batch of price reveals! pic.twitter.com/0x5e5wQGM2

Bamford drops £0.5m from last term’s starting price after managing only two goals and two assists in an injury-hit 2021/22.

If he can rediscover the form that helped him produce 17 goals and 11 assists in 2020/21, the 28-year-old has the schedule to quickly become a popular pick.

Leeds face only one of last season’s top eight in their opening seven matches.