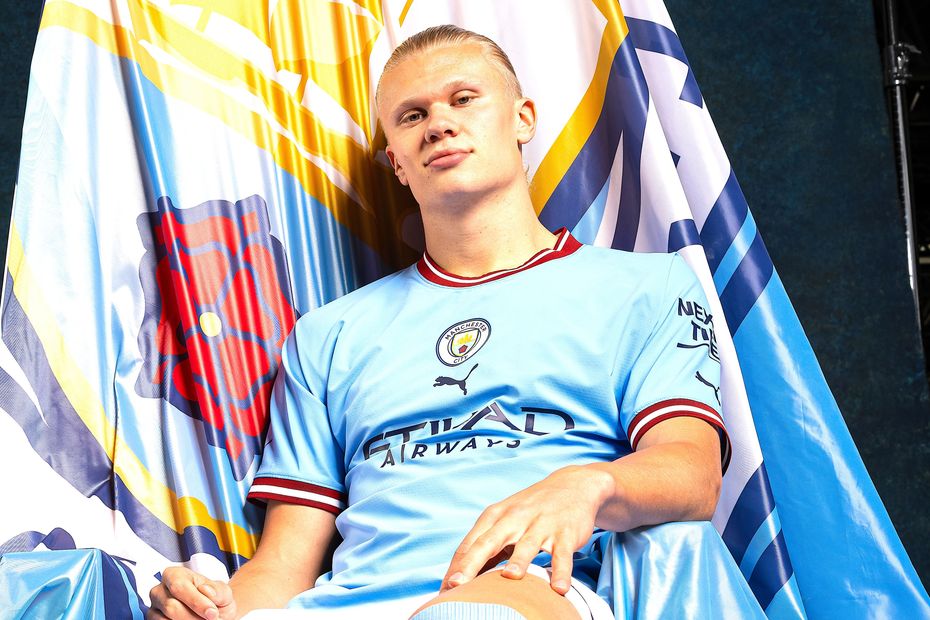 It will cost Fantasy managers £11.5m to buy Erling Haaland at the start of the season.

Manchester City’s new forward arrives on the back of 49 goals and 13 assists in 52 appearances for Borussia Dortmund in the last two Bundesliga campaigns.

And the champions’ early schedule indicates Haaland will be a hugely popular pick for opening squads.

Man City are the only side to avoid all of last season’s top six in the first six Gameweeks.

De Bruyne’s 87 chances created and 31 shots on target were also both more than any other player for Pep Guardiola’s side.

Phil Foden, meanwhile, could provide a strong source of value during that run. The England star has been priced at £8.0m.

In defence, Joao Cancelo will cost £7.0m, a rise of £1.0m from the start of the previous campaign.

Despite that hike, he could still prove a bargain buy due to his many routes to returns.