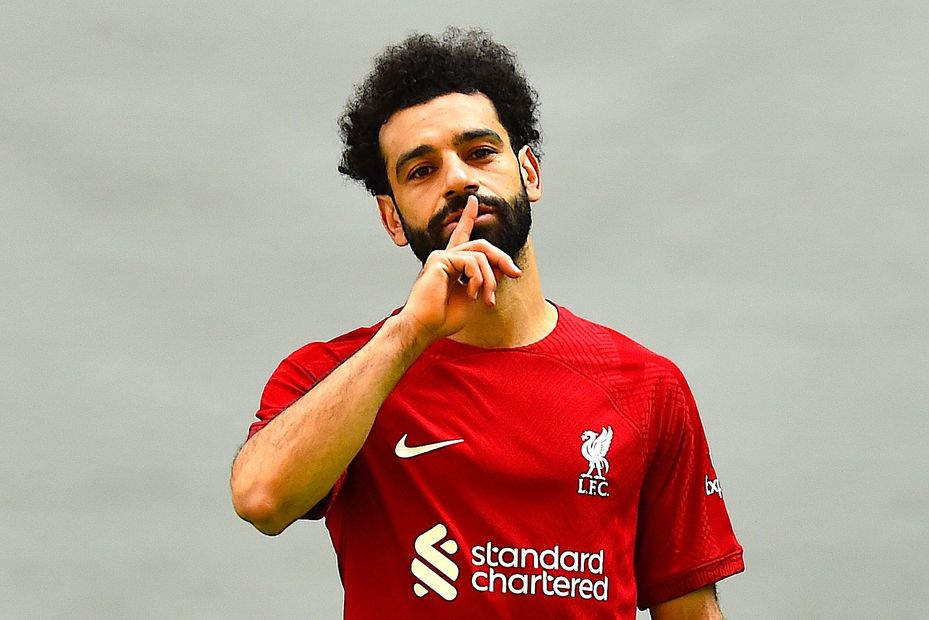 Liverpool star up to £13.0m as Portuguese is reclassified in Fantasy

Managers will have to pay £13.0m to have Mohamed Salah in their opening squads this season.

Last season’s top-scoring player in Fantasy, Salah has produced 230+ points in each of his five campaigns on Merseyside.

Our first set of @OfficialFPL prices for 2022/23 are in 👀 pic.twitter.com/CKzoU5AuYv

His potential for huge armband returns, combined with a favourable opening schedule, is likely to make Salah a big favourite from the start of the season.

That kind run of opponents indicates a triple-up on Jurgen Klopp’s regulars can immediately reward managers, with a host of Reds players favourably priced.

Luis Diaz could prove outstanding value at just £8.0m, with the Colombian expected to secure the left-wing role following the departure of Sadio Mane.

Diogo Jota, meanwhile, has a new position in Fantasy this season. The Portuguese changes from a midfielder to a forward as he earned the vast majority of his minutes as a central striker in the previous campaign.

Nonetheless, the arrival of Darwin Nunez means Jota will be a rotation risk.

The Uruguayan forward is identically priced to Jota at £9.0m. He produced 26 goals and four assists in 28 league appearances for Benfica last term.

Alexander-Arnold placed third in the overall player standings on 208 points in 2021/22 and his many routes to returns will ensure he is the premium defender of choice for millions of managers.

He combined two goals and 12 assists with 18 clean sheets and 32 bonus points.

Goalkeeper Alisson (£5.5m) could be a strong source of value between the posts for those considering a double-up on Liverpool's defence.

The Brazilian finished just seven points behind Van Dijk last season, yet costs £1.0m less than the centre-back in 2022/23.