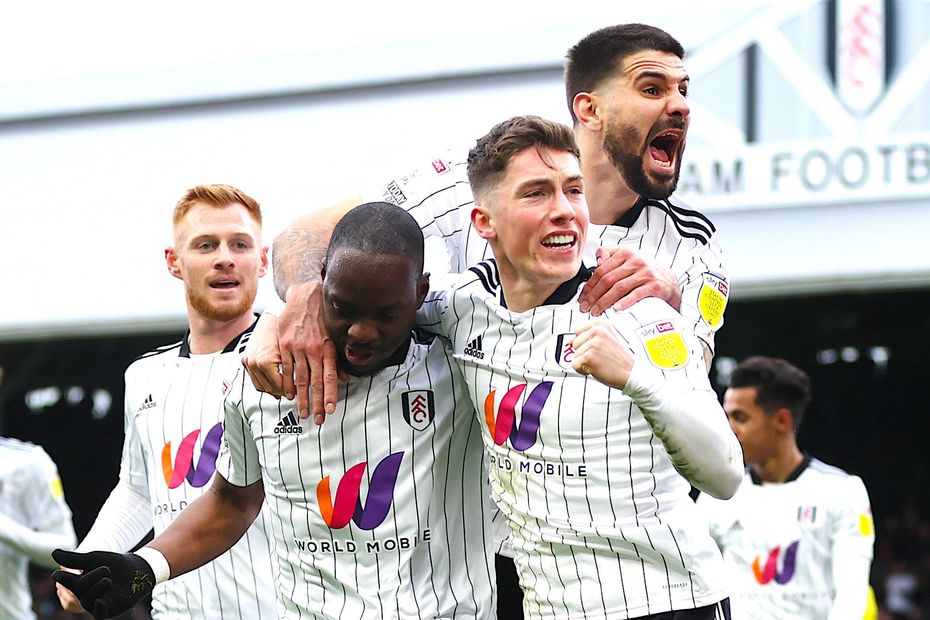 History can be made when Fulham, AFC Bournemouth and Nottingham Forest kick off their 2022/23 Premier League campaigns on Saturday 6 August.

Never in the competition's history have all three promoted sides won on the opening weekend - but last season was the closest in 24 years.

Thomas Frank's Bees took derby honours with a 2-0 win over Arsenal on the opening day before Watford triumphed 3-2 against Aston Villa.

However, Norwich's 3-0 home defeat by Liverpool put paid to a hat-trick of victories.

This is only the second season in which the three teams who have come up to the Premier League have claimed more than a combined four points on the opening weekend.

The other time was in 1997/98, when Bolton Wanderers and Crystal Palace each won to return six points.

This season has a similar look, with two of the three promoted sides handed opening-day matches on home soil.

Fulham, who scored 56 goals at Craven Cottage last term, will not be cowed by the prospect of hosting Liverpool first up.

In 2020/21, Fulham took four points off Jurgen Klopp's men, following up a 1-1 home draw against the Reds with a 1-0 away success, as Mario Lemina's first-half strike condemned Liverpool to a sixth consecutive defeat at Anfield.

However, Klopp has yet to lose any of his previous six season openers.

Scott Parker's side have only suffered one league defeat at Vitality Stadium in 2022 and will relish the visit of Aston Villa.

The Cherries have beaten Villa in each of their last three top-flight meetings.

Who remembers the last time the Villans came to Vitality Stadium?@amuzogames // #afcb 🍒 pic.twitter.com/cqaFth1EAQ

The two clubs have met eight times previously in the competition, but the East Midlands side have yet to record a Premier League win in the fixture.

Indeed, they have taken just three points from a possible 24 against Newcastle, although their two most recent encounters with the Magpies did yield EFL Cup victories in 2017 and 2018.