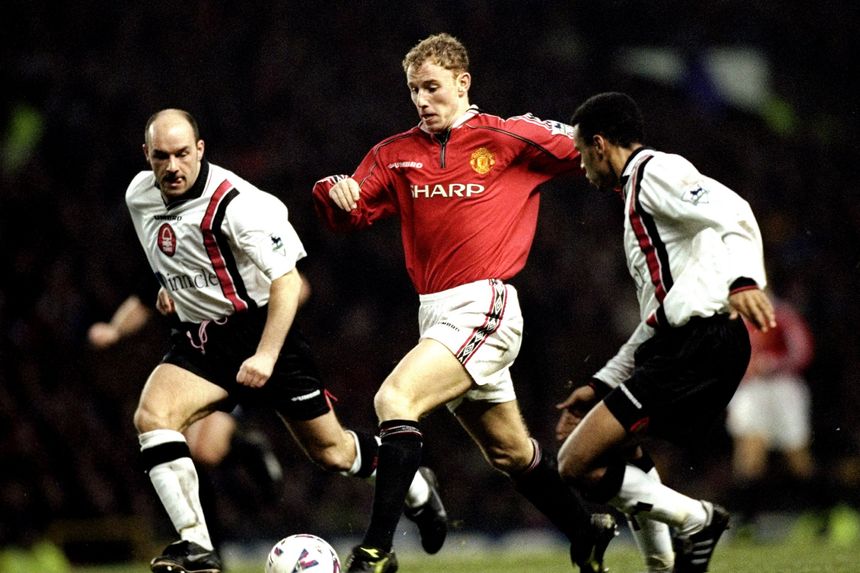 The Premier League's Boxing Day matches will be even more eagerly anticipated than usual this season and for Nottingham Forest fans in particular 26 December will mark the end of a 24-year wait.

Eight days after the 2022 FIFA World Cup final in Qatar, and following a six-week hiatus, the Premier League will return with added significance for Forest, who can look forward to an exciting trip to Old Trafford following the release of the fixtures for the 2022/23 season.

The last time Forest visited Manchester United in the competition came on the very same day, back in 1998, when they lost 3-0 to Sir Alex Ferguson's side.

Arsenal aim to continue their strong run of home form against West Ham, whom they have beaten in their last six fixtures at Emirates Stadium, Brentford will target taking points off Spurs after holding them to a draw last time out, while Fulham will seek their first win over Crystal Palace since 2013, when they meet at Selhust Park.

Gerrard will look to go one better against Liverpool, after narrowly losing this fixture 2-1 to his former club last season, having watched his side take the lead early on.

Manchester City will do well to improve on the 11 goals they produced in their two fixtures against Leeds United last season, but the champions will be hoping for a repeat of their 4-0 win at Elland Road now that they have Erling Haaland spearheading their attack.

Leicester City also put four unanswered goals past Newcastle United last term, but could find it tough to repeat that scoreline given the transformation that has taken place under new head coach Eddie Howe.

Elsewhere, Chelsea will aim to avoid a repeat of their last encounter with AFC Bournemouth at Stamford Bridge, when Dan Gosling netted the winner in December 2019, while Wolverhampton Wanderers will be seeking back-to-back victories at Everton.

The festive period will not be quite as frenetic as usual, as special arrangements have been been made to allow more time between matches played across the three match rounds. This will allow squads greater time to recover.

Previously clubs were given a minimum of 48 hours between matches.

So, after the Boxing Day round of fixtures have been played on 26 and 27 December, the following matchweek will be played across 29, 30 and 31 December.

The New Year matchweek, when Chelsea host Manchester City, will be played on 2, 3, 4 and 5 January.