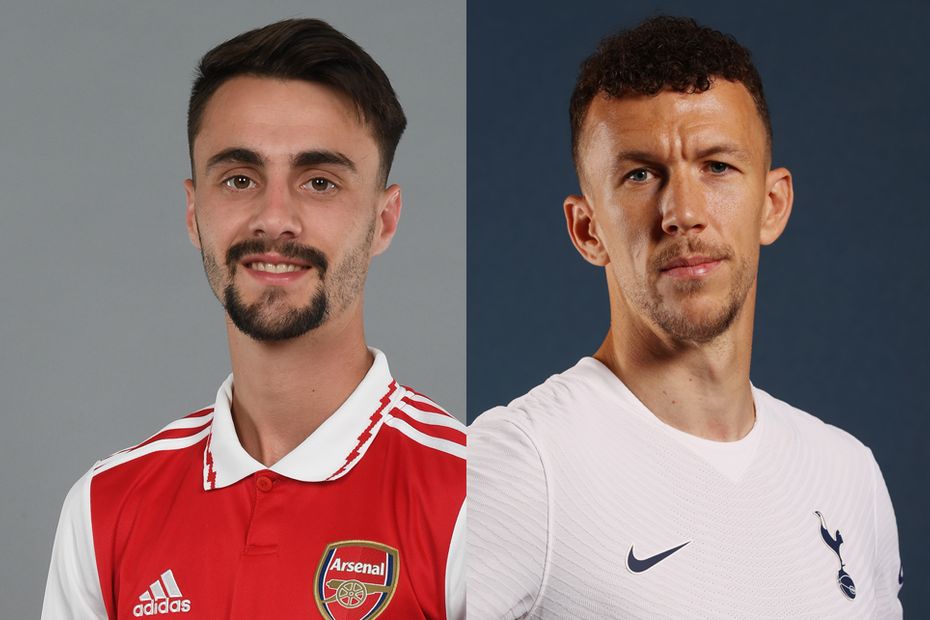 The signing of the 22-year-old boosts Arsenal’s options in attack as they prepare for a busier 2022/23 under Mikel Arteta.

The versatile Vieira arrives on the back of six goals and a league-high 14 assists in 27 appearances for Porto last term.

Although best suited to a No 8 role in a 4-3-3 formation, the Portuguese can also play in all three attacking-midfield positions in a 4-2-3-1.

Having qualified for the UEFA Europa League, Arsenal's young attacking players could be more prone to rotation in the league this season.

Like Vieira, his new team-mates Bukayo Saka, Emile Smith Rowe, Gabriel Martinelli and Martin Odegaard are all under 24 and are largely unaccustomed to such a schedule, having missed out on Europe last season.

Crucially, though, Premier League managers are able to make five substitutions in a fixture this coming season, allowing managers more opportunities to freshen up their attackers late on in matches.

Initially, at least, it could be that Vieira’s versatility is likely to earn him minutes off the bench, giving Fantasy managers time to assess the impact of rotation on Arteta's line-ups.

Perisic's position in 2022/23 Fantasy will ultimately determine his appeal.

The Croat arrives at Tottenham Hotspur on the back of eight Serie A goals and seven assists for Inter Milan last season.

Although he has mainly played as a winger throughout his career, Perisic has been transformed into an attacking wing-back for Inter.

He played as a left-sided wing-back last term and is expected to occupy the same role at Spurs in Antonio Conte’s 3-4-3 formation.

If he is listed as a defender in Fantasy, Perisic could attract huge attention as he would also collect four points for each of his clean sheets.

By contrast, the 33-year-old’s potential would be significantly reduced as a midfielder in Fantasy, as they earn just one point per clean sheet.

Notably, Spurs were among the league’s best defences after Conte was appointed head coach in Gameweek 11 last term.

They claimed 13 clean sheets from that point, the third-best record in the league.

If listed as a defender, Perisic can emerge as a major all-round prospect this season, driving managers to invest more funds into their backlines.