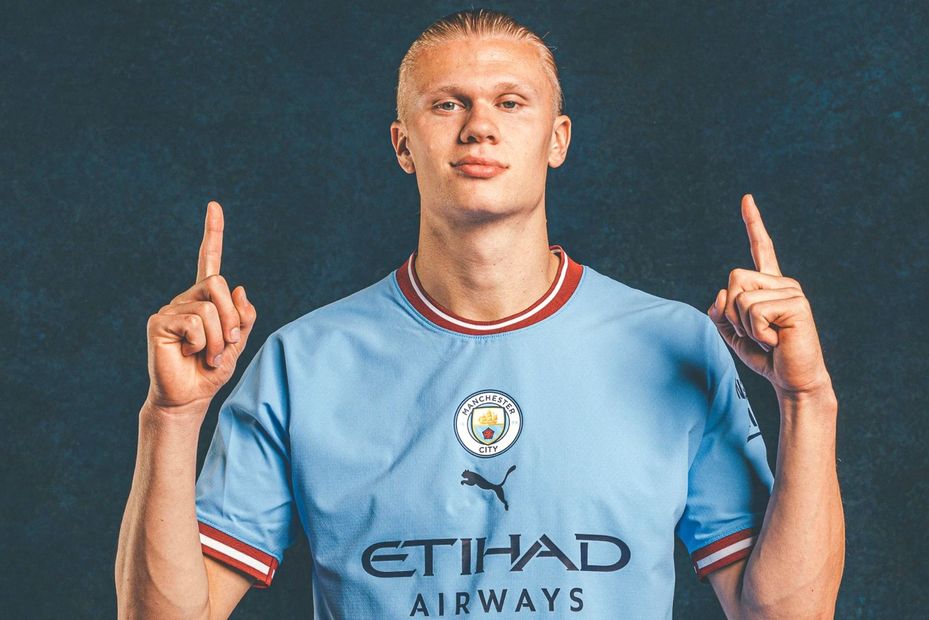 The arrival of Haaland at Manchester City will have a major impact on how Fantasy managers structure their squads in 2022/23.

Haaland moves to the Etihad Stadium on the back of 49 goals and 13 assists in 52 Bundesliga appearances for Borussia Dortmund in the last two seasons.

The forward has also proven his prowess in the UEFA Champions League, scoring 13 goals and supplying two assists in 11 appearances for Dortmund.

Haaland’s signing can revive the interest in forwards in Fantasy, a position that frustrated managers in 2021/22.

Harry Kane finished as the top-scoring forward on 192 points, despite managing just one goal and one assist in the first 15 Gameweeks.

Cristiano Ronaldo, meanwhile, was runner-up to Kane among forwards, yet his 159 points placed only joint-18th overall.

By contrast, eight of the 14 top-scoring players in 2021/22 Fantasy were midfielders.

Pairing Mohamed Salah with Son Heung-Min or Kevin De Bruyne proved a very successful tactic in the second half of 2021/22.

However, Haaland’s arrival could force a re-think in 2022/23, persuading many to distribute funds more evenly in attack by owning one premium midfielder and one premium forward.

Haaland’s signing indicates Pep Guardiola will mainly operate with a lone striker system next season, either in a 4-3-3 or 4-2-3-1 set-up.

This is likely to increase the chances of rotation on the flanks, with Phil Foden, Jack Grealish, Riyad Mahrez, Raheem Sterling and Gabriel Jesus competing for minutes.

The underlying numbers give an indication of the kind of service Haaland can expect.

Man City have ranked among the top two sides for big chances in each of Guardiola’s six seasons in charge.

They have also been among the four top clubs for penalties awarded in five of those campaigns.

Having scored 24 of his 26 spot-kicks for club and country over his career, there is a strong possibility Haaland will become their first-choice taker ahead of Mahrez.

As the focal point of Man City’s attack, Haaland will be supplied with a multitude of scoring opportunities.

He has the potential to take 2022/23 Fantasy by storm, forcing managers to reassess their midfield plans in order to spend bigger up front.

Remember, you can find out who Haaland and his new team-mates will face next season when the 2022/23 fixtures are released on premierleague.com this Thursday at 09:00 BST.