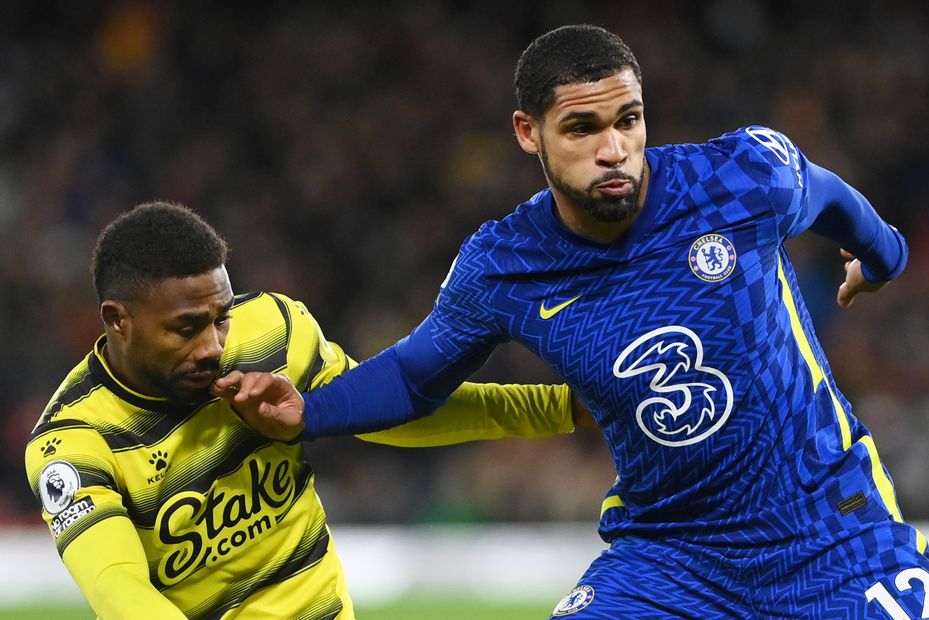 Chelsea are guaranted a top-four finish and are all-but certain to finish the campaign in third place, lying three points ahead of fourth-placed Tottenham Hotpur, with a superior goal difference of +18 goals.

Chelsea have scored 57 final-day Premier League goals, the second-most in the competition’s history after Arsenal's 64. The Blues hold the record for the biggest PL victory on the final day, beating Wigan Athletic 8-0 to seal the title in 2009/10.

Watford have won 65 per cent of their Premier League points away from home this season (15/23), with only Crystal Palace in 1997/98 ever having a higher share (67 per cent). If they win this match Watford will set a new such record, while a draw would suffice for them to equal the Eagles' mark from that campaign.

Watford are yet to score a Premier League goal from outside the box this season. There have been only three occasions of a team going through an entire campaign without scoring from distance, with Watford already responsible for one of those (2019/20 – also Manchester City and Middlesbrough in 1995/96).