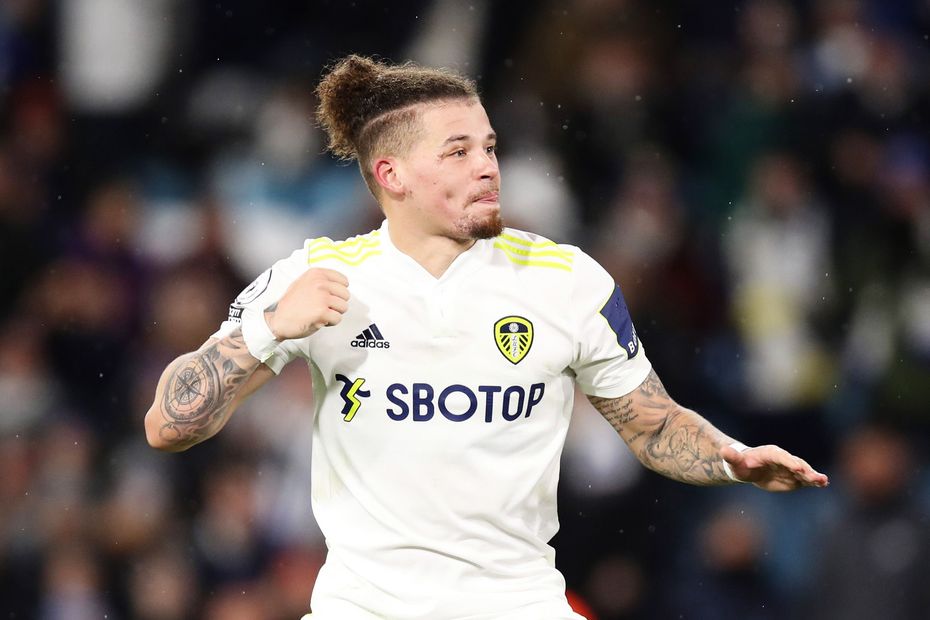 Tuchel on injury news for Leeds, cancelling Sunday off, words with Alonso and the right risk External Link

Chelsea have only conceded two first-half goals in their last 14 Premier League matches, both against Arsenal in April. Thirteen of the last 15 goals they’ve conceded have come in the second half, and 71 per cent of their overall Premier League goals conceded this season have come after half-time (22/31), their highest ratio in a single campaign.