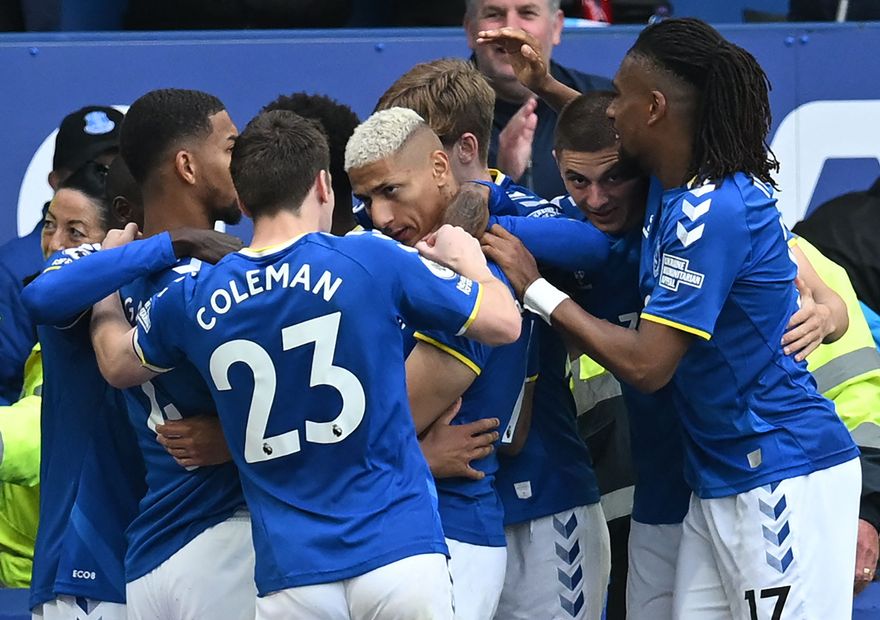 Everton are looking to win consecutive league matches at Leicester City for the first time since December 1997, following their 2-0 win in this exact fixture last term.

Leicester are winless in their last four Premier League matches (D2 L2), but at home they are unbeaten in six (W3 D3). They’ve won eight of their last nine matches against sides starting the day in the bottom three (D1) since a 2-1 home loss to Fulham in November 2020.

Everton striker Richarlison has scored in five of his last seven Premier League matches against Leicester. Against no other side has the Brazilian netted more PL goals than he has against the Foxes (five).

All four of Leicester striker Kelechi Iheanacho’s Premier League goals this season have come away from home, with only Roberto Firmino (five) netting more this term without scoring at home.