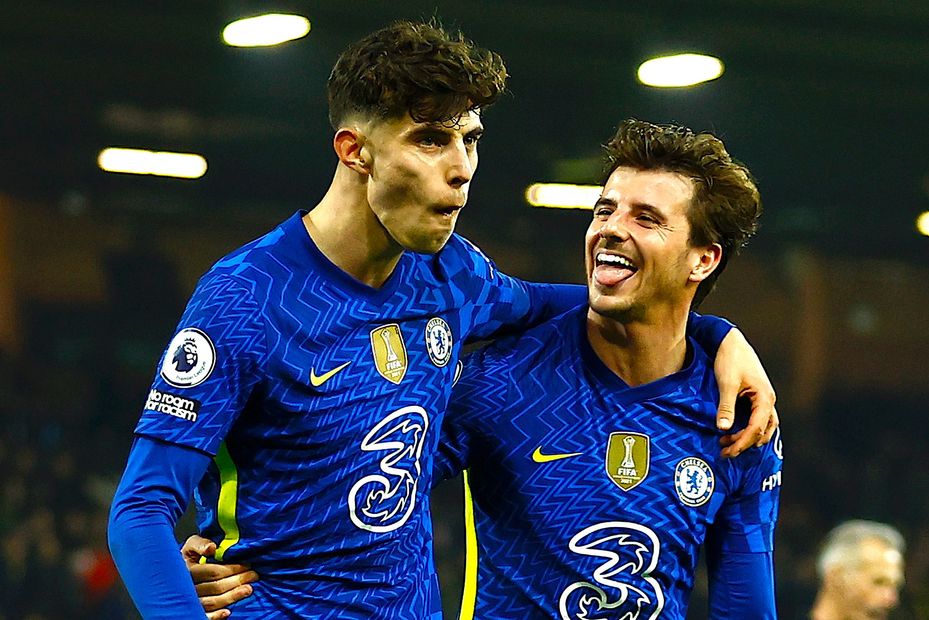 With Chelsea one of only two teams playing twice in Gameweek 34 of Fantasy Premier League, it is little surprise they boast five of the seven most transferred-in players.

But while Mason Mount (£7.6m*) is the top target, Fantasy expert Gianni Buttice believes team-mate Kai Havertz (£7.9m) is the standout Chelsea pick for their matches against West Ham United and Manchester United.

"Havertz would still be my preference," says Gianni in the latest episode of the FPL Show.

"Yes Lukaku played against Arsenal, but Havertz needed a rest and I think he'll be back. I can see Havertz starting the remainder of the games left this season, so he'd be my No 1 Chelsea pick."

However, fellow expert Holly Shand reckons Mount is the safer bet from the Chelsea midfield.

"I feel like he's more integral to the side at the moment," she explains. "So I expect that he'll see more minutes than Havertz."

* Since recording Mount's price has now risen to £7.7m