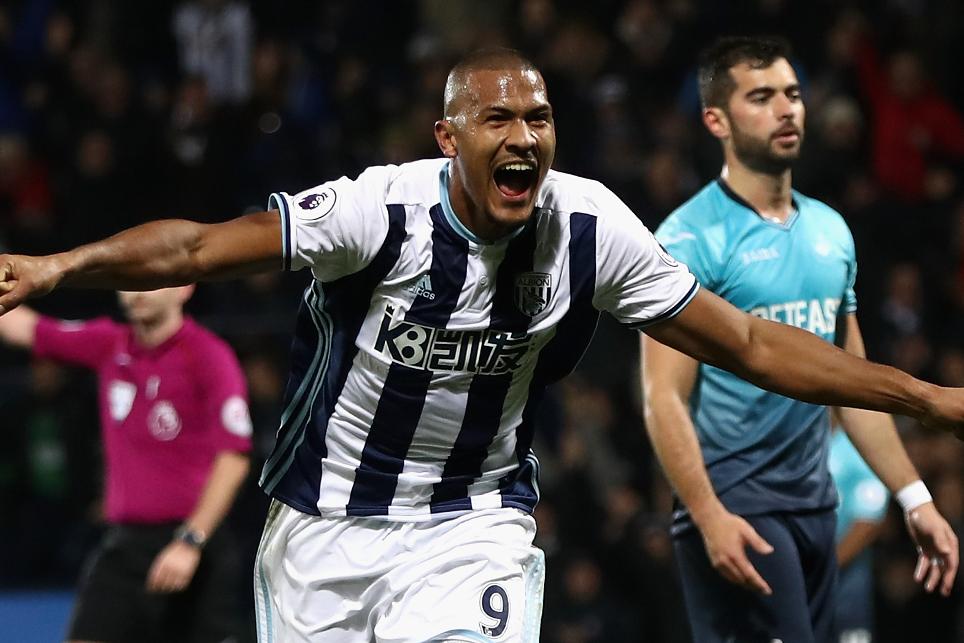 Ahmed Elmohamady and Dieumerci Mbokni are both in contention for Hull City's visit to West Bromwich Albion before they go to represent Egypt and DR Congo respectively at the Africa Cup of Nations.

West Brom head coach Tony Pulis has a selection headache up front, with Hal Robson-Kanu capitalising on a starting berth with his superb winner at Southampton. Salomono Rondon is also in contention to lead the line.

West Bromwich Albion have won three of their last four Premier League matches at the Hawthorns, scoring 10 goals in the process (L1).

The Baggies have won one of their previous seven Premier League meetings with Hull City (D4 L2), 1-0 in Tony Pulis' first match in charge in January 2015.

Hull have conceded only two goals in their three Premier League visits to the Hawthorns - the fewest shipped at any away ground they’ve played at more than twice.

This will be West Brom's 400th Premier League fixture.