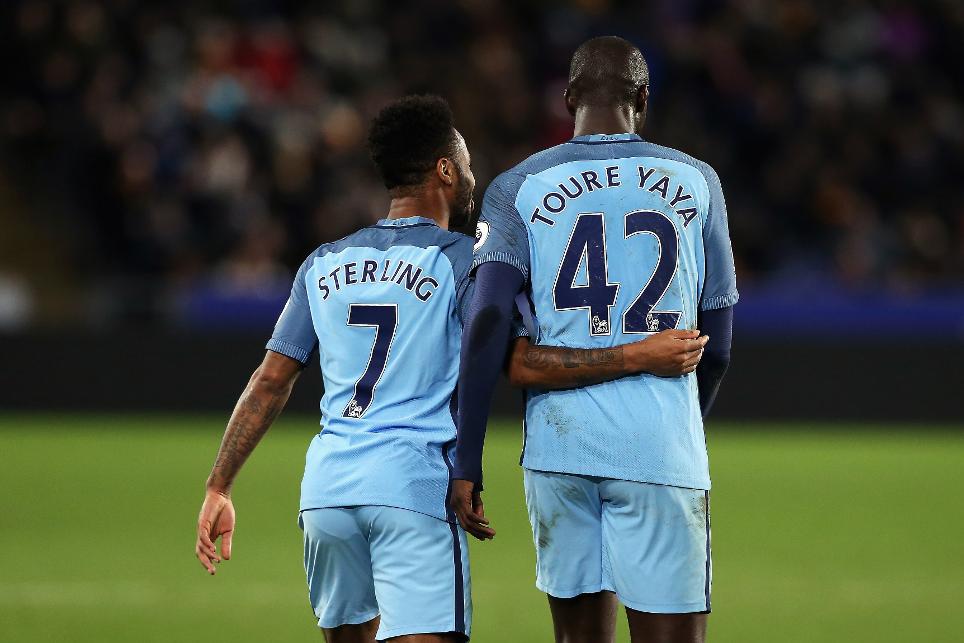 Aguero also serves out suspension at Hull, but why did two-assist winger miss out on bonus points?

Yaya Toure: My boy told me I would score! External Link

The Ivory Coast international converted City's second goal from the spot, after Raheem Sterling (£7.6m) was fouled, to help him to a score of 36 in the Bonus Points System (BPS).

Toure also completed 89% of 106 attempted passes and made nine recoveries.

A pair of Man City defenders earned the remaining bonus points as Pep Guardiola's rearguard collected a fourth clean sheet of the campaign.

Nicolas Otamendi (£5.9m) registered 32 in the BPS thanks to his 11 clearances, blocks and interceptions (CBI) and five recoveries.

That edged out Bacary Sagna (£5.3m), who recorded 28 in the BPS and a single bonus point.

The right-back completed 91% of 57 attempted passes.

Enjoy our extended highlights of #hullvcity right here to round out your evening!

Sterling provided a pair of assists in the victory, but missed out on bonus points after losing 5 BPS for a total of 26.

The winger was caught offside once, tackled twice and also missed the target with two efforts.

Meanwhile, Sterling has been included in the starting line-up for the last three Gameweeks and has returned points in each, collecting three assists and a goal.

While impressing against Hull City, Kevin De Bruyne (£10.7m) failed to register points and has now gone 12 Gameweeks without a goal.

Sergio Aguero (£12.8) served out his four-match suspension in Monday's victory and will be eligible to return against Liverpool in Gameweek 19.