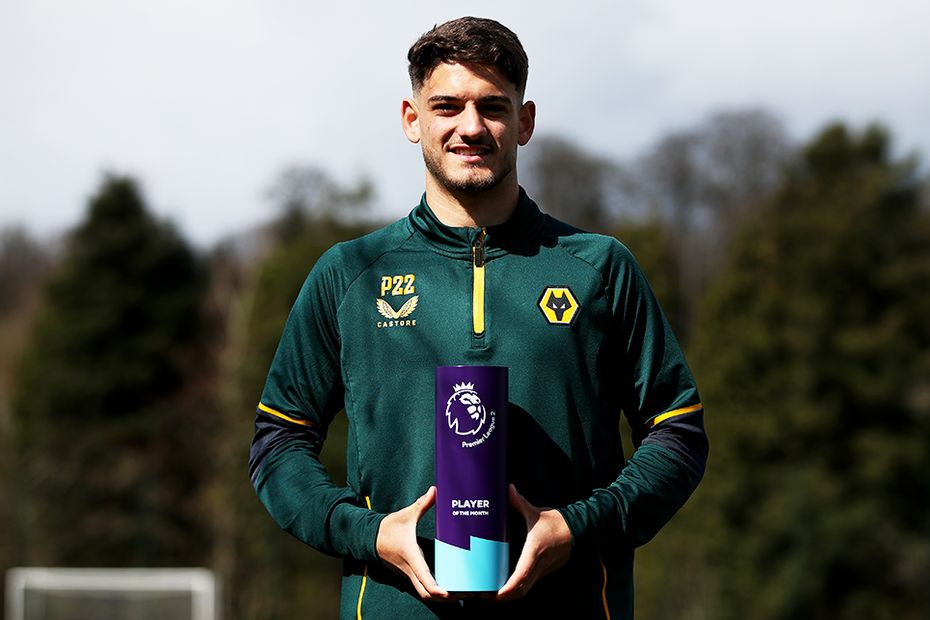 Wolverhampton Wanderers centre-back Christian Marques has been named the Premier League 2 Player of the Month for March.

The 19-year-old Portuguese wins the award after a memorable month in which he was a rock in the heart of defence.

Marques, who joined Wolves' Academy midway through the 2018/19 season and quickly became their PL2 side's youngest ever captain at 16, helped to secure two clean sheets and victories in all three Division 2 matches during the month.

The defender scored in a 4-0 win at West Bromwich Albion and then captained Wolves in a 4-2 success at Southampton, either side of a 3-0 derby triumph against Aston Villa.

He contributed to another shutout in a 1-0 Premier League Cup triumph over Wigan Athletic.

Marques gets his name on the scoresheet to put us two in front!! 😁

Marques was chosen by the Premier League Football Development Panel after PL2 club coaches chose the best performance by an opponent in their league matches during the month.