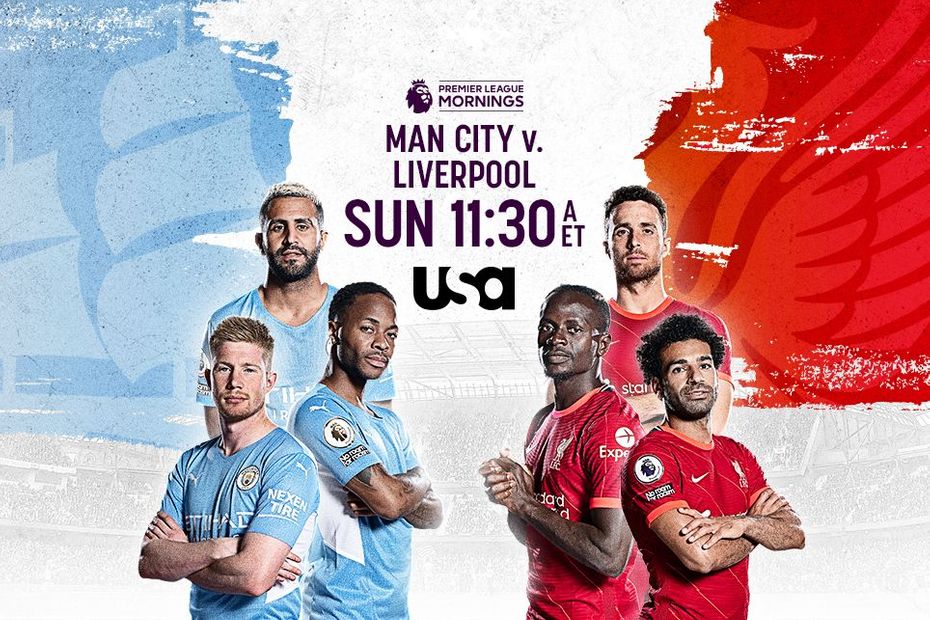 For the past four years, the Premier League title has been won by either Manchester City or Liverpool.

These two powerhouses are again doing battle at the top of the table and with the PL Trophy in their sights, they go head to head at the Etihad Stadium on 10 April.

It's a contest that could determine the destination of the title and you can watch the crucial action unfold live on USA from 11:30a ET.

Watch all the Premier League action on NBC

Back in February, Man City looked odds on to claim a sixth Premier League title as they opened up a 12-point lead at the top of the table.

But with Man City dropping points against the likes Tottenham Hotspur and Crystal Palace, Liverpool have taken full advantage.

Jurgen Klopp's men have won 10 league matches on the bounce and are now in striking distance as the title race enters a thrilling finale.

They are one point behind City ahead of the battle at the Etihad Stadium, and there are only eight more matches left to play.

See: How the title race stands