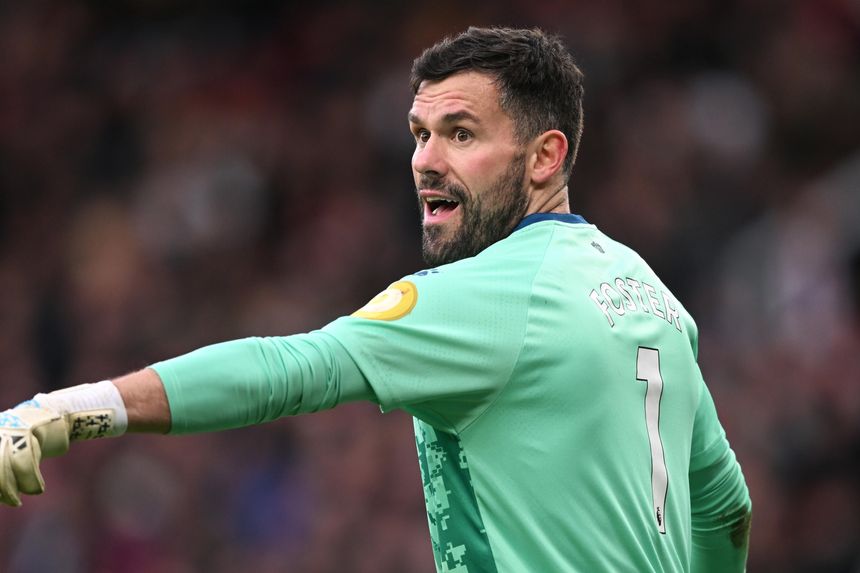 This weekend marks Non-League Day, which celebrates football beneath the top five tiers of the English pyramid and encourages fans across the country to support their local team.

Watford goalkeeper Ben Foster is one of the many Premier League players who have risen from the non-league game to the top flight and to mark Non-League Day, he has spoken about being discovered as a youngster and his experiences of playing in the lower leagues.

"When I left youth-team football at 16, I went to Racing Club Warwick and that was where I got my big break," he says. "Luckily, a scout from Stoke City was passing by one night, watched me play, and the rest is history.

"It all went from there. I have a lot thank non-league football for."

Racing Club Warwick, where Foster's 12-year-old currently plays, was just one of the lower-league clubs Foster played for during the early part of his career.

While at Stoke, Foster had loan spells at Tiverton Town, Stafford Rangers and Wrexham AFC, and he says those experiences taught him a great deal.

"It makes you grow up very quickly," he says. "You can hear absolutely everything! You have to adapt to it.

"We had to take our training and match kit home with me to wash it!

"It gave me a very good grounding going into the rest of my career and makes me appreciate what I have got."

Foster's former teams are some of the non-league clubs who have been able to improve facilities for players, fans and local communities with support from the Premier League.

For example, Racing Club Warwick received funding to develop a 3G pitch that can be used throughout the winter, while investment at Stafford Rangers helped the club improve perimeter fencing, turnstiles and car park facilities.

And last year, Wrexham AFC received a grant of £400,000 which enabled them to build two viewing platforms for disabled spectators.