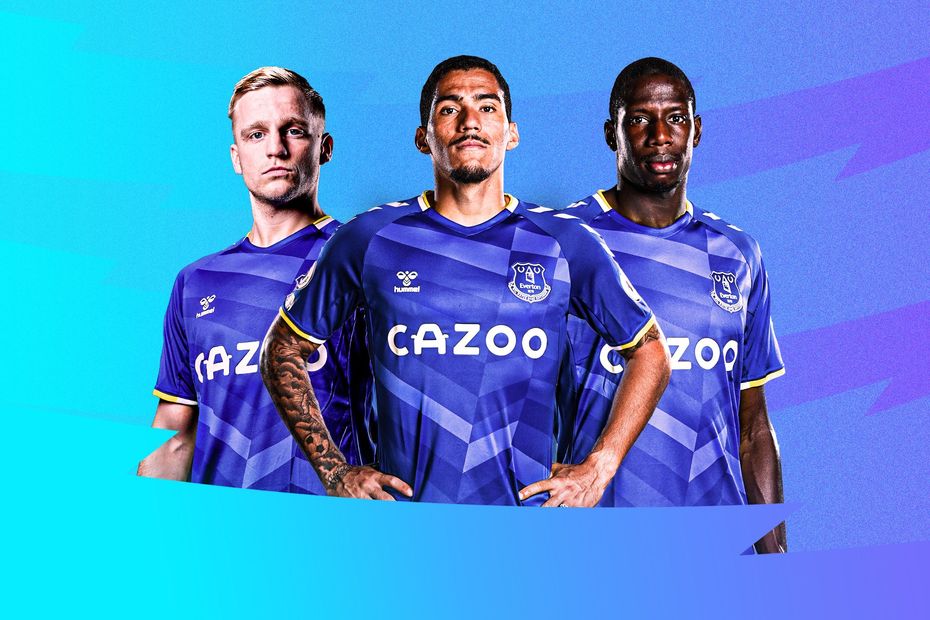 Adrian Clarke looks at key tactical points and players who can be decisive in Matchweek 29.

At the start of a nervy 12-match run-in for Everton, this could be the right time for Frank Lampard to go back to basics and settle on a consistent formation.

The Toffees have lost five of their six Premier League matches under their new manager, and during that run he has used five different shapes.

With problems to fix at both ends of the pitch, Lampard’s experimental approach is understandable, but the performances have become less and less cohesive.

Aside from their 3-0 home win over Leeds United, their best team performance under Lampard came in the narrow 1-0 loss at home to Manchester City.

For the only time in 2021/22, Everton lined up that day in a 4-3-3, a formation in which they looked comfortable and balanced.

With Donny van de Beek and Abdoulaye Doucoure operating either side of the tough-tackling Allan, the Toffees had a firm foundation down the spine of the pitch, protecting their back line with a stubborn display.

Vulnerable in the centre

Unfortunately for them, that performance against Man City has been the exception to the norm.

Lately, Everton have too often been overrun and exposed down the middle of the field, with their central-midfield pairings struggling to stem the tide of attacks.

Thursday’s opponents Newcastle United had success in this area during a 3-1 win in February's reverse fixture, often via the surging runs of Allan Saint-Maximin.

The only other time Everton have used three orthodox central midfielders was in a 3-1 defeat at Crystal Palace in December, when Fabian Delph, Andre Gomes and Doucoure started in a 4-1-4-1.

That strategy only lasted 58 minutes before Rafael Benitez had a reshuffle at 1-0 down.

Neither Van de Beek nor Doucoure are defensive specialists. They are both are at their best in advanced box-to-box roles.

So while Delph and Tom Davies are out injured, Allan appears the best option to hold the fort at the base of the central-midfield unit.

Rival sides are slicing through Everton too easily, so a third body in that area could make a significant difference.

Lampard’s natural inclination is to play in a positive attack-minded way but his side have lacked penetration, failing to score in the last four Premier League matches.

Across those outings they have had a total of just four shots on target, from a combined 28 attempts.

In five of Lampard's six matches in charge, Everton have registered an Expected Goals (xG) tally of 0.8 or less, significantly below the average they had under Benitez and Duncan Ferguson. Their Expect Goals Against (xGA) is also worse under Lampard.

Everton have talent in forward areas, with Richarlison, Dominic Calvert-Lewin, Andros Townsend, Anthony Gordon and Demarai Gray all capable of scoring goals at this level.

But without a solid footing in matches, the Toffees are struggling to extract the best from their attacking players.

Settling on a consistent shape and approach could be the first step towards a late-season recovery.