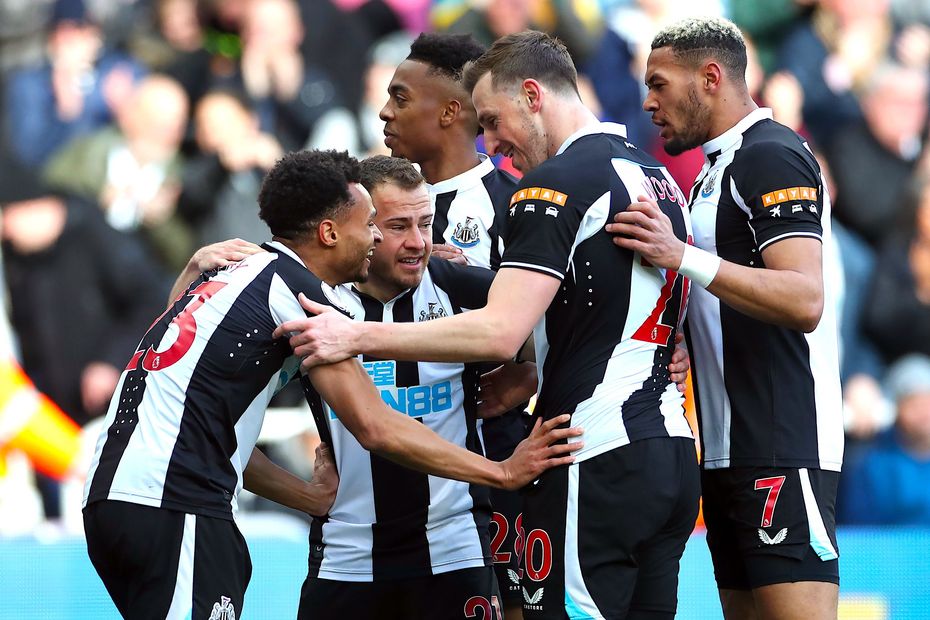 Newcastle United have won each of their last three league matches against Everton, last winning four in a row against them between 1989 and 1995.

Newcastle winger Ryan Fraser has scored more Premier League goals against Everton than he has any other side in the competition, with four. The Scotsman scored Newcastle’s second against the Toffees in their 3-1 victory in the reverse fixture.

In Premier League matches played on Thursdays, Everton have a win rate of 18 per cent (2/11), averaging one point and 0.7 goals-per-match, all their lowest ratios on a specific day of the week in the competition. However, the Toffees are unbeaten in their last six Thursday league encounters (W2 D4).