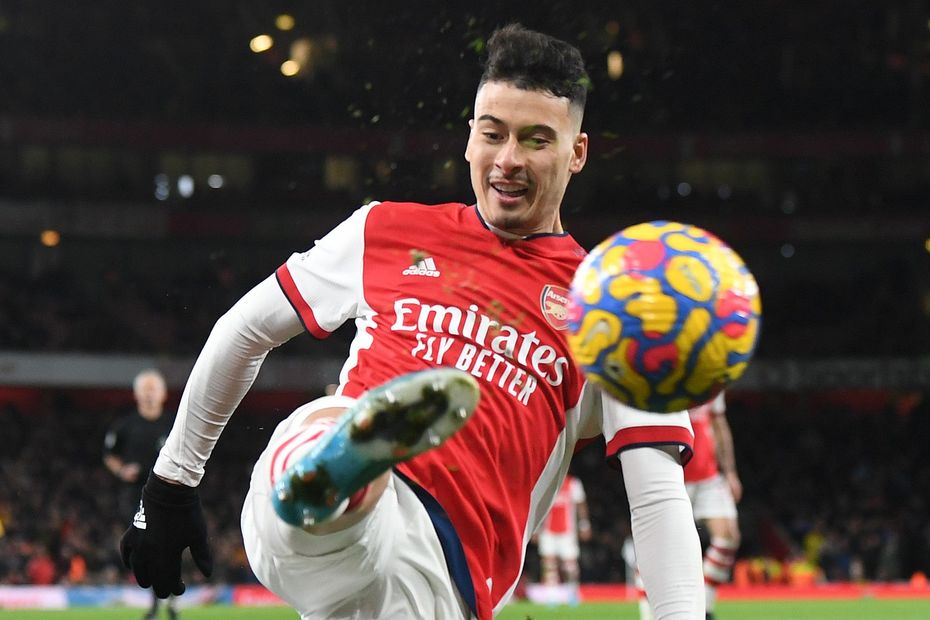 Gabriel Martinelli has the schedule to provide a short-term solution for managers in Fantasy Premier League Draft.

In addition, the Gunners have a favourable fixture against Watford in Gameweek 28, making Martinelli a priority pick in Draft.

After establishing himself as a regular in Gameweek 14, the Brazilian has produced 23 shots in the box, second only to the 25 of Bukayo Saka for the Gunners.

Arsenal are not the only club to target. As always, the players tipped below were owned by under half the teams in eight-team Draft leagues in the last Gameweek.

The Magpies are the only team who play twice in both Double Gameweeks 28 and 29.

Despite their improving form, a host of their players are available in Draft.

Martin Dubravka, Matt Targett and Fabian Schar offer routes into a defence that have kept three clean sheets in their last five matches.

Meanwhile, Joe Willock has two goals and an assist in the last three Gameweeks.

A Double Gameweek 28 against Aston Villa and Newcastle, followed by a home match against Watford, give Southampton's players chances to deliver some big scores in Fantasy.

Fraser Forster and Kyle Walker-Peters have helped their side to successive clean sheets, while winger Mohamed Elyounoussi has a goal and an assist in his last four outings.

The only side to play both their Double Gameweek 28 matches at home, Wolverhampton Wanderers entertain Crystal Palace and Watford.

Wolves have a further two fixtures against Everton and Leeds United in Gameweeks 29 and 30 respectively.

Crucially, their match against Leeds is currently among only three matches scheduled to take place in Gameweek 30.

Rayan Ait-Nouri remains overlooked at the back, while wingers Daniel Podence and Hwang Hee-chan both scored in Wolves' recent Double Gameweek 26.