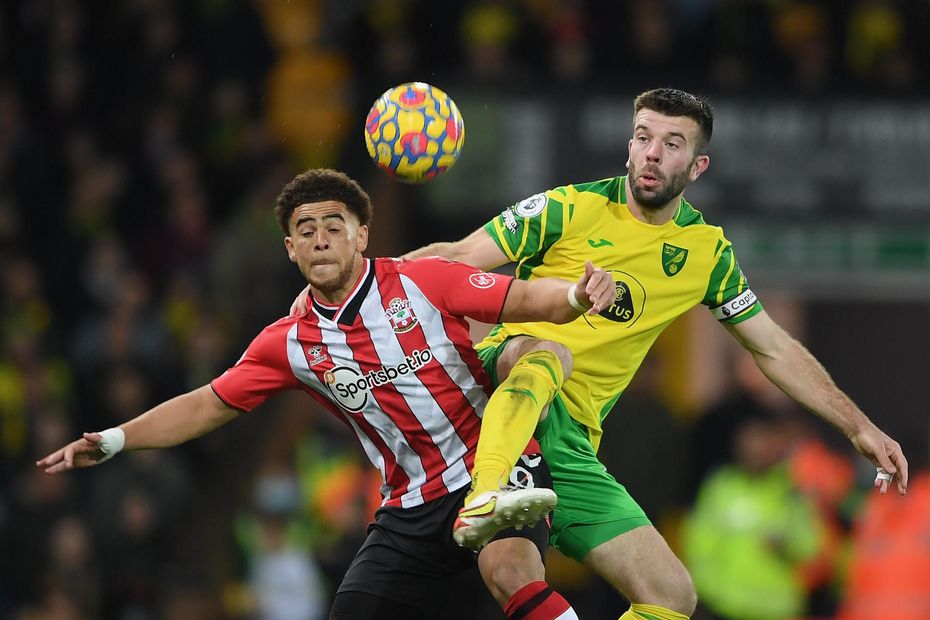 Perraud back in contention External Link

Norwich City are aiming to complete a Premier League double over Southampton for the first time.

Saints can extend their unbeaten home run to 10 matches (W4 D5), their longest streak for 17 years.

Southampton’s Che Adams has been involved in a goal in each of his last three Premier League appearances, scoring against Tottenham Hotspur and Manchester United, while assisting against Everton. He’s never registered a goal involvement in four consecutive top-flight matches before.

Norwich’s Milot Rashica became the first Kosovan player to score a Premier League goal in their 3-1 defeat against Liverpool last time out. Only Teemu Pukki (six goals and one assist) has been involved in more league goals for the Canaries this season than Rashica (one goal and two assists).