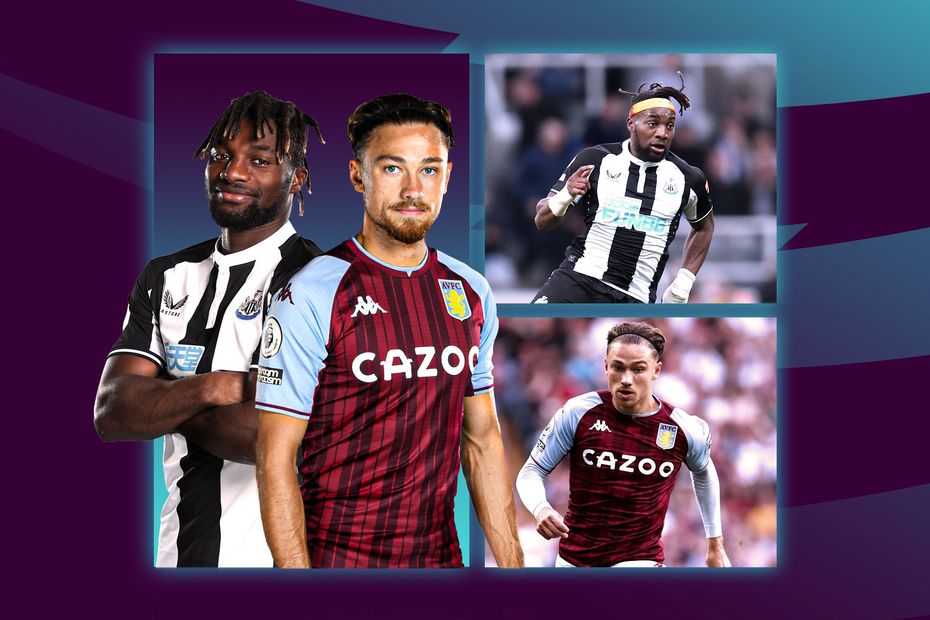 Adrian Clarke looks at key tactical points and players who can be decisive in Matchweek 25.

The head-to-head duel between Allan Saint-Maximin and Matty Cash promises to be one of the tactical highlights of Newcastle United versus Aston Villa at St James’ Park.

It is a match-up that pits one of the division’s most dangerous left-sided forwards against a right-back who has justifiably enhanced his reputation this term.

The way Villa's Cash attempts to get to grips with Newcastle's talented Frenchman could prove to be one of the defining features of this contest.

Only five Premier League players have created 30+ chances in open play and attempted 40+ shots this season.

Despite playing for a team languishing around the relegation zone, Saint-Maximin is among that select group of danger men.

His trickery down the wing catches the eye and provides full-backs with constant headaches, but he also serves up high levels of productivity.

Cash faces the unenviable task of trying to stop Saint-Maximin running towards the Villa goal with the ball.

He will need support from his team-mates to help slow him down, but ultimately it is his responsibility to prevent the Newcastle No 10 from stretching them.

At home to Everton, Saint-Maximin was in rampant form, completing 10 successful dribbles in the 3-1 success.

So, where possible, Cash will need to try to get touch-tight and shepherd him backwards or sideways.

No one else in the Premier League can match the threat posed by Saint-Maximin when he is dribbling towards the opponents' goal.

His ball carries have created 18 more chances than anyone else, and he has fired off 25 shots from his own runs during the current campaign.

However, it will not be plain sailing for the Newcastle winger. He will be faced by a full-back who wins more tackles than any other defender in the top-flight.

Cash might be a converted winger, but he relishes snapping into challenges.

The key to his success in this encounter will be knowing when to commit himself to a tackle and when to stay on his feet.

This decision-making has steadily improved in recent seasons.

From a tactical perspective, it may be in Villa's best interests to allow Cash to play his natural game.

No right-back has enjoyed more touches inside the opposition box than Cash, who has fired off an impressive 20 shots so far this season.

Curbing those attacking instincts in favour of a more cautious approach could prove counter-productive.

Provided that Steven Gerrard's men have a decent foothold in the match, Cash will likely be given license to push on and make an impact inside the final third.

Gerrard saw the benefit of such an approach earlier in the week when Cash crossed for Philippe Coutinho to score against Leeds United.

Adopting this aggressive, adventurous approach is not without its risks, but it could force Saint-Maximin to expend a lot of energy tracking him into deep areas.

This duel is set to be an intriguing game of cat and mouse between two players who have both excelled in their respective positions this term.