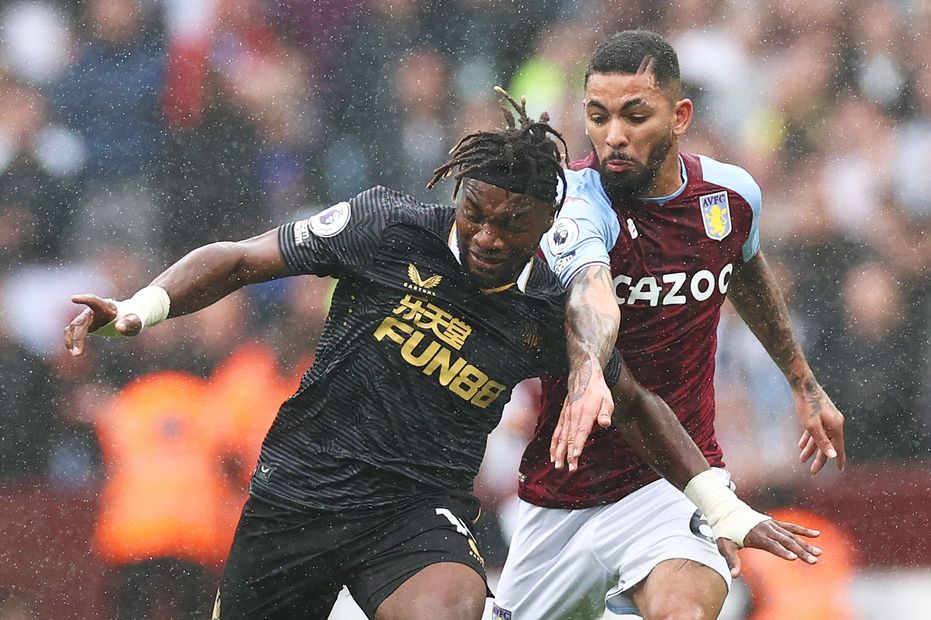 Aston Villa are aiming to do the double over Newcastle United for just the second time in the Premier League, previously doing so in 2004/05 under David O’Leary.

Two of Newcastle’s last four Premier League goals have come from a direct free-kick, with Jonjo Shelvey netting against Leeds United and Kieran Trippier doing so against Everton. Just two of their previous 116 league goals had come in this fashion.

Newcastle can earn a third consecutive Premier League win for the first time since November 2018.