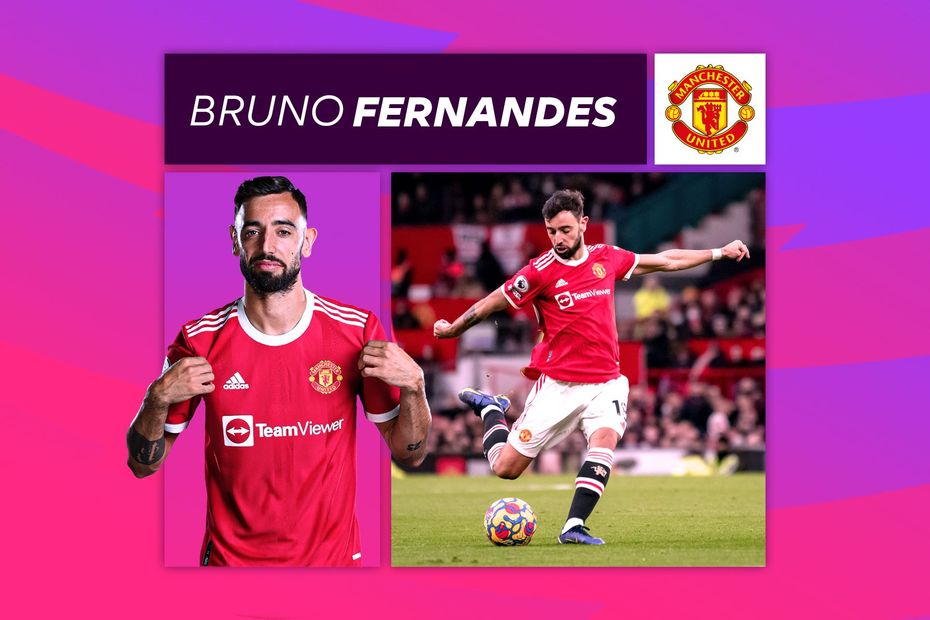 Adrian Clarke looks at key tactical points and players who can be decisive in Matchweek 25.

Man Utd will be targeting a strong 90-minute performance at home to Southampton, and Bruno Fernandes will be a key figure in making that happen.

Across their last five matches in all competitions, Ralf Rangnick's side have impressed in patches but been unable to sustain or profit from those sporadic spells of dominance.

United were excellent in the first half of matches against Burnley, Middlesbrough and Aston Villa, and led at the break in each, before a dip resulted in draws in all three.

In victories against West Ham United and Brentford, United were sluggish in the opening period before improving greatly after the break.

The challenge for them now is to put together a positive display over the course of a full match.

To maintain a serious challenge for a top-four place, United must certainly learn to manage the second half of matches better.

Recently, they have allowed themselves to become stretched once space has opened up after the interval, conceding too many chances.

Against a Saints side who have scored in nine of their last 10 Premier League fixtures, they must not offer up too many second-half opportunities.

Southampton were magnificent in a 3-2 win at Tottenham Hotspur last time out and will relish the chance to claim a memorable away double this week.

Paul Pogba’s goalscoring return at Turf Moor was a welcome boost for United, who have also been lifted by an upturn in form from playmaker Bruno Fernandes.

Backing up a superb brace at Villa Park last month, Fernandes – who is back in a more familiar No 10 role – has been at the heart of most of United’s best attacks.

In the 1-1 draw with Burnley, he attempted four shots and produced seven key passes, while Raphael Varane’s disallowed goal also stemmed from a pinpoint Fernandes free-kick from out wide.

In a United side that have laboured for parts of this campaign, there is the perception that Fernandes has been below-par, but his output remains incredibly strong.

He has carved out 15 more opportunities for team-mates from open play (55) than any other top-flight player.

Given license to roam left or right, but operating in predominantly advanced areas under Rangnick, the 27-year-old is still the one who makes United tick.

With a fit-again Pogba just behind him, producing quality forward passes, Fernandes’ influence should grow in the coming weeks.

Part 2: Saint-Maximin's duel with Cash can be decisive