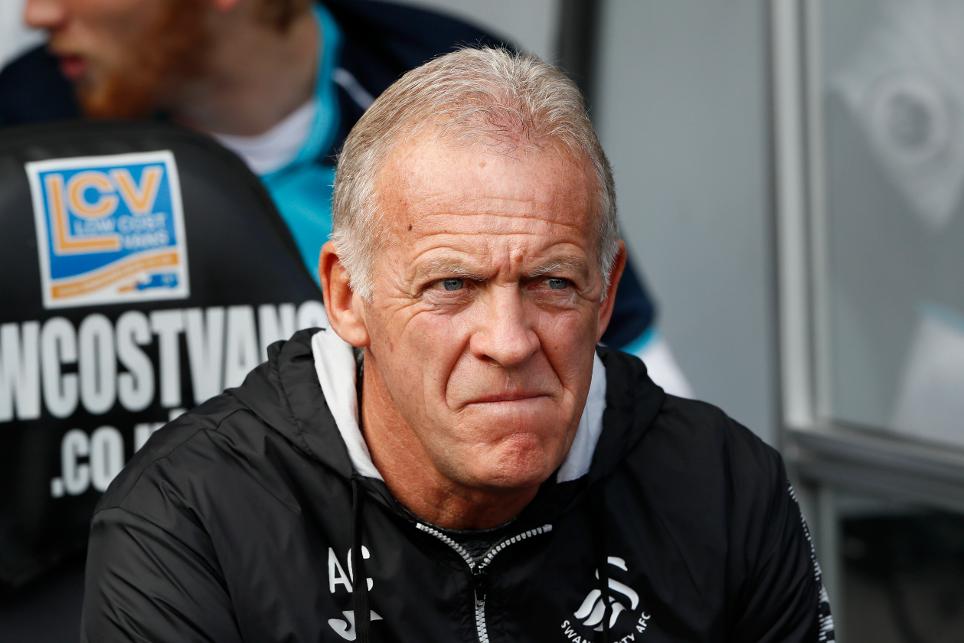 Cork: We must move on External Link

The Swansea caretaker manager is preparing the team for Saturday’s match at the Liberty Stadium after Bob Bradley left the club, who are four points adrift of safety.

“Strangely enough we are only one win away from being right in the pack again,” Curtis told swanseacity.net. “At the moment it looks like three teams from four or five at the bottom will go down.

"We have to try to make sure that come the end of the season, we are top of that little league."

💬 “It’s not been the season we wanted so far, but we are the ones that can get us out of this position.” https://t.co/VU8zLRobnv

See: 'We haven't done ourselves justice'