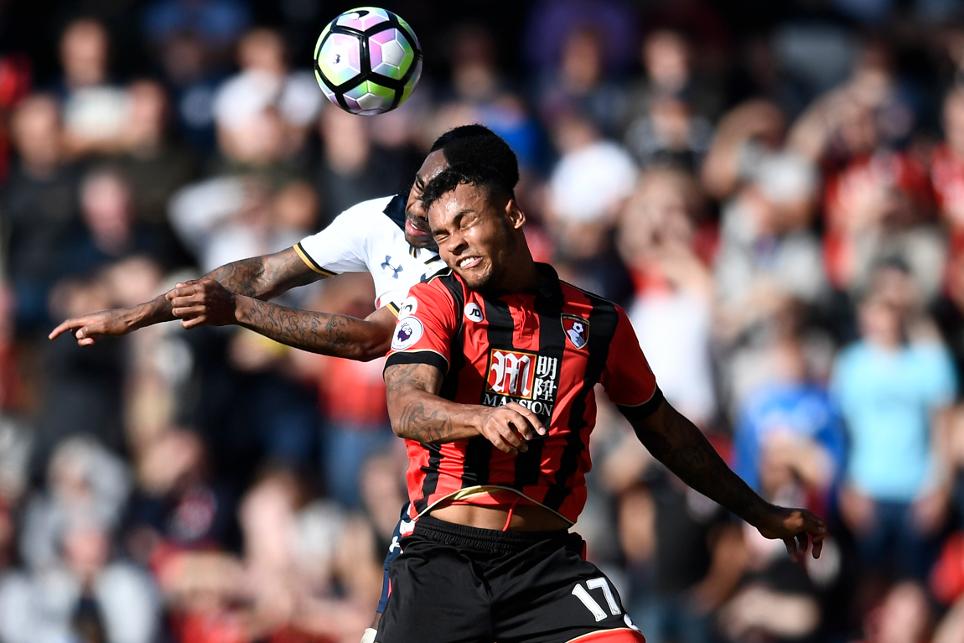 AFC Bournemouth will be without Marc Pugh (hamstring) and Lewis Cook (ankle) but everyone else is available with Nathan Ake back after being ineligible to face parent club Chelsea on Boxing Day.

Swansea City scored twice in both league matches v AFC Bournemouth last season, but won neither (2-2 at home and 3-2 away).

The last six league encounters between these two sides has produced a total of 27 goals (4.5 per match on average).

Joshua King scored in both Premier League matches against the Swans in 2015/16.

Alan Curtis: "It’s up to me and to the new manager coming in to find a way to deliver those performances. The players are there. We have to stop conceding goals and become much harder to beat."

See: 'We haven't done ourselves justice'

Eddie Howe: "It won't be a massive upheaval for Swansea. In Alan Curtis they're turning to someone they know and trust."