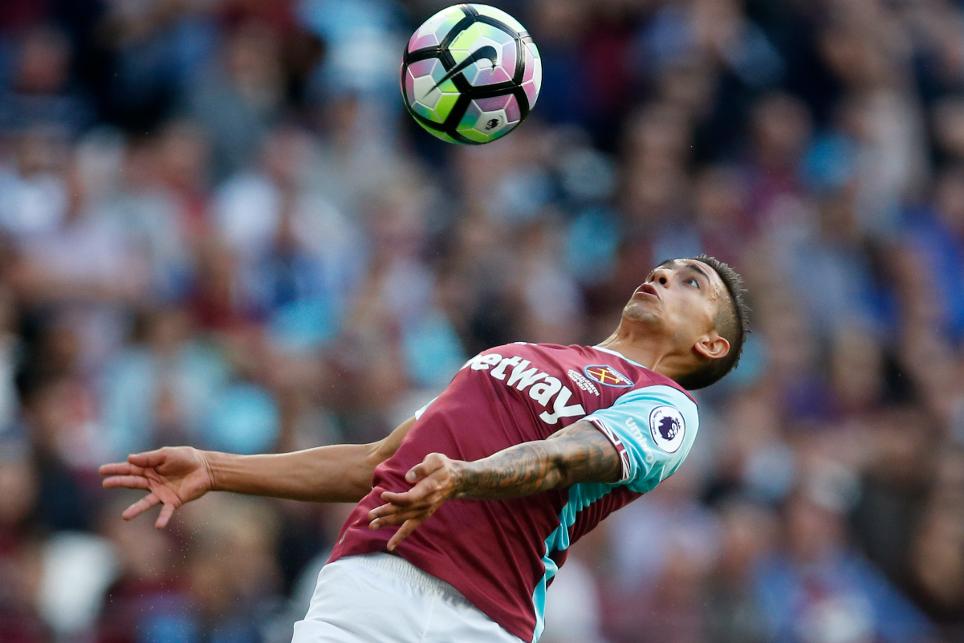 West Ham United hope to have Manuel Lanzini back from injury for their visit to Leicester City on 31 December.

The midfielder missed the 4-1 Boxing Day win at Swansea City with an abdominal knock, but Slaven Bilic has confirmed the player is back in training.

"Lanzini will train with us and we will see for Leicester," he told whufc.com. “He missed a few training sessions but will be back with us for the first time [on Thursday] so we will see for the Leicester game."

Pedro Obiang is available after suspension but James Collins (hamstring) is still out.