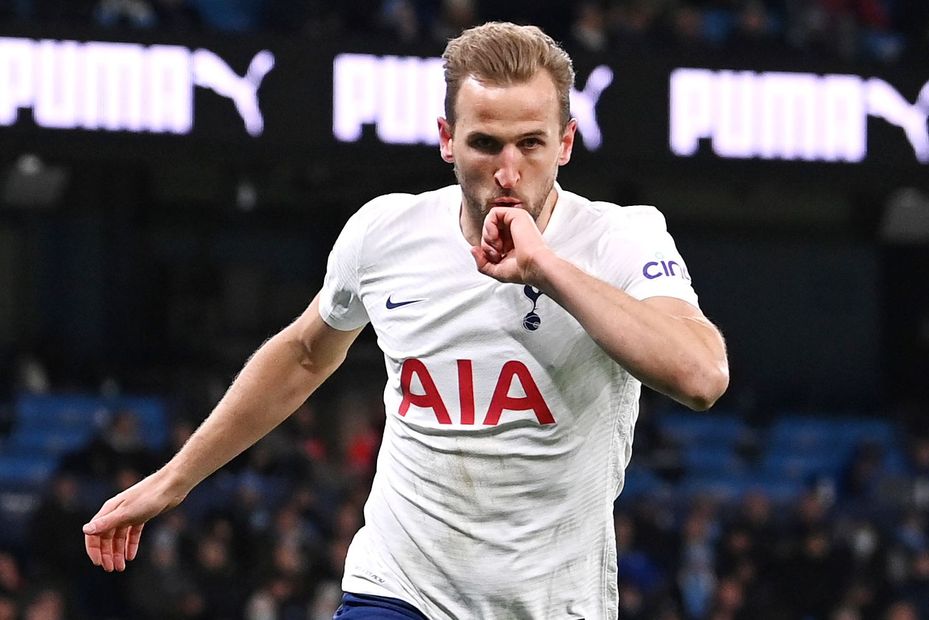 Harry Kane can score or assist in a seventh straight Premier League match versus Burnley, after seven goals and three assists so far in this run.

Burnley are aiming for back-to-back PL wins for the first time since January 2021.

Wout Weghorst has had the most shots (nine), created the most chances (five) and had the joint-most touches in the opposition box (13) of any Burnley player since his debut for the club. He netted his first goal for the Clarets at Brighton & Hove Albion last time out, with each of his last 83 league goals coming from inside the box.

Tottenham Hotspur have only failed to score in one of their 14 PL matches against Burnley, a 0-0 draw in April 2015. Meanwhile, they’ve kept eight clean sheets against the Clarets in the competition.