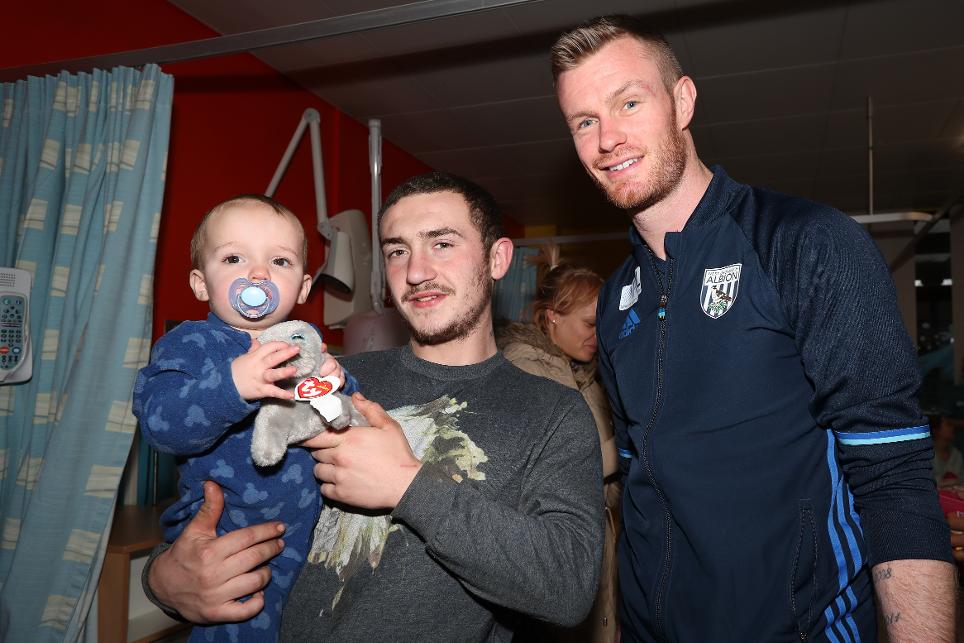 Chris Brunt does not expect Arsenal to be vulnerable when West Bromwich Albion visit Emirates Stadium on Boxing Day.

Arsenal have lost their last two matches but have enjoyed recent success against Albion, with just one defeat in their last 11 Premier League matches.

Brunt knows that for the Baggies to bounce back from defeat against Manchester United last time out they will need to be on top form.

"It's a tough place go and we have not had too many good results there," Brunt said, while he and the Albion players were making their annual visit to children in the local Sandwell hospital.

"But we know we are going to have to be at our very best to get something out of the game."