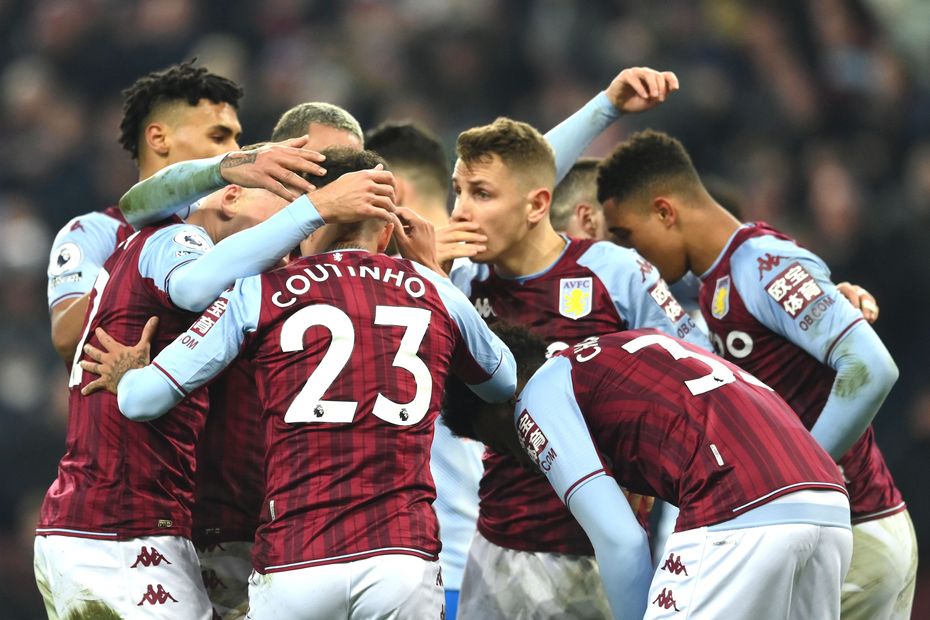 Aston Villa have lost their last two home league matches against Leeds United, losing 3-2 in the Championship in December 2018 and 3-0 in the Premier League last season. They’ve never lost three in a row at home to the Whites.

Leeds beat West Ham in their last away match. They haven’t won consecutive matches on the road since May (Burnley and Southampton), while Leeds last won their first two away league matches in a year in 2005, beating Coventry City and Stoke City in the Championship.