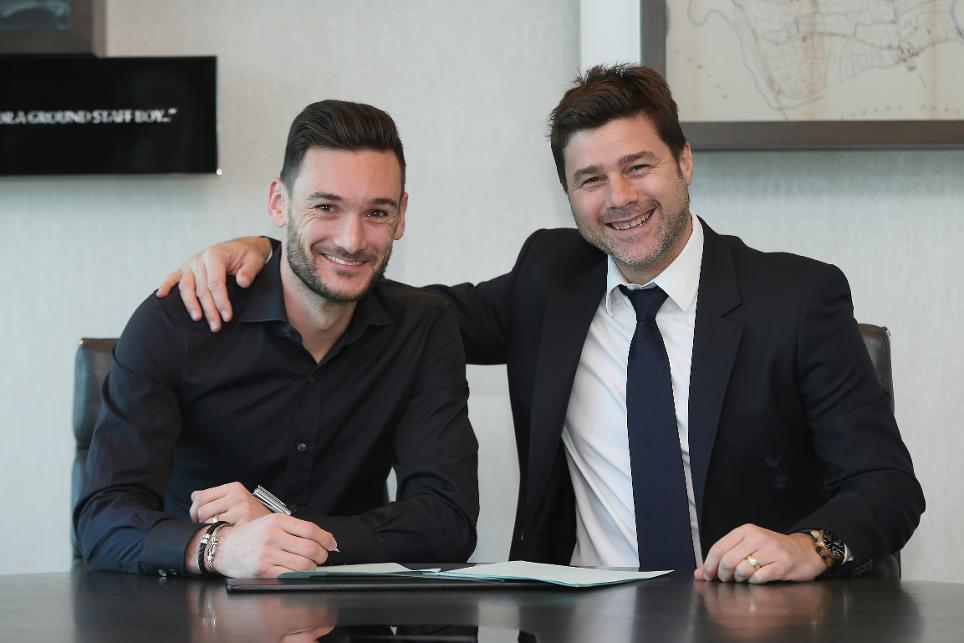 Mauricio Pochettino says that signing Hugo Lloris to a new deal has sent out an important message about the ambitions of Tottenham Hotspur.

The Spurs captain, who turned 30 on Boxing Day, has been one of the most influential players since joining the club in 2012, and on Thursday the goalkeeper became the latest in a succession of players to sign a new long-term contract, joining Harry Kane, Kyle Walker, Danny Rose, Eric Dier, Jan Vertonghen and Michel Vorm in committing his future to the north Londoners.

"I think it’s fantastic for the club, it’s a very good thing that our players want to be involved in the project for a long time," Pochettino told www.tottenhamhotspur.com. “It’s a very, very, very good signal, a very good message for the people, for the club.”

ICYMI: A reminder of all of our team news ahead of tonight's trip to @SouthamptonFC - https://t.co/ZwoBfOCTJh #COYS pic.twitter.com/VQGdo0YqEs

Spurs travel to Pochettino’s former club Southampton on Wednesday night, when they will be able to welcome back defender Toby Alderweireld following a back problem.