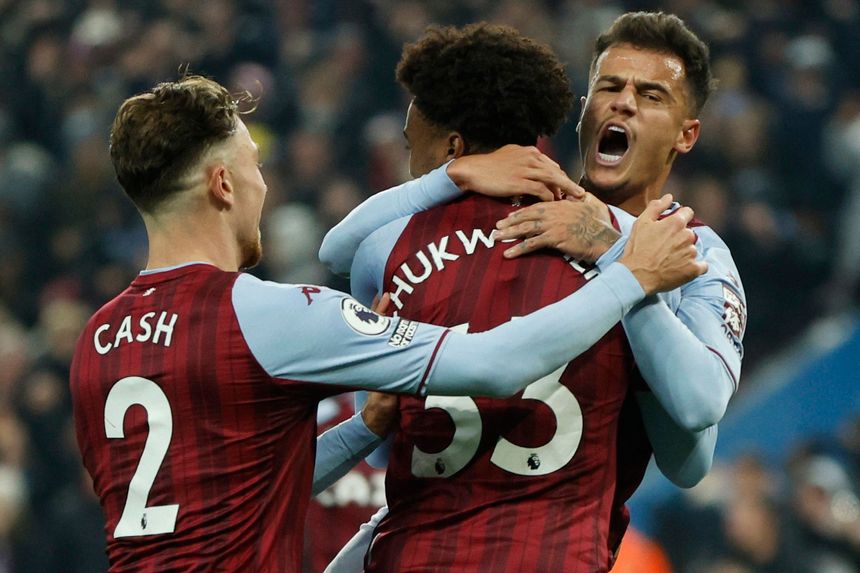 Philippe Coutinho scored in his first Premier League appearance for Aston Villa against Manchester United last time out. Only four players have netted in their first two matches for the Villans in the competition: Dalian Atkinson (1992), Dion Dublin (1998), Ross Barkley (2020) and Danny Ings (2021).

Following their 3-0 win at Villa Park in September, Villa are looking to secure their first league double over Everton since 2000/01.

As a player, Villa head coach Steven Gerrard was on the winning side against Everton more often than he was against any other opponent in the Premier League (16) and lost just four of his 30 matches against them. Only against Villa (12) did Gerrard score more PL goals than he did against Everton (9).

Everton have conceded the first goal in their last eight Premier League matches (W1 D1 L6), their longest run in the competition's history. Their previous longest was a seven-match run between April and August 1997.