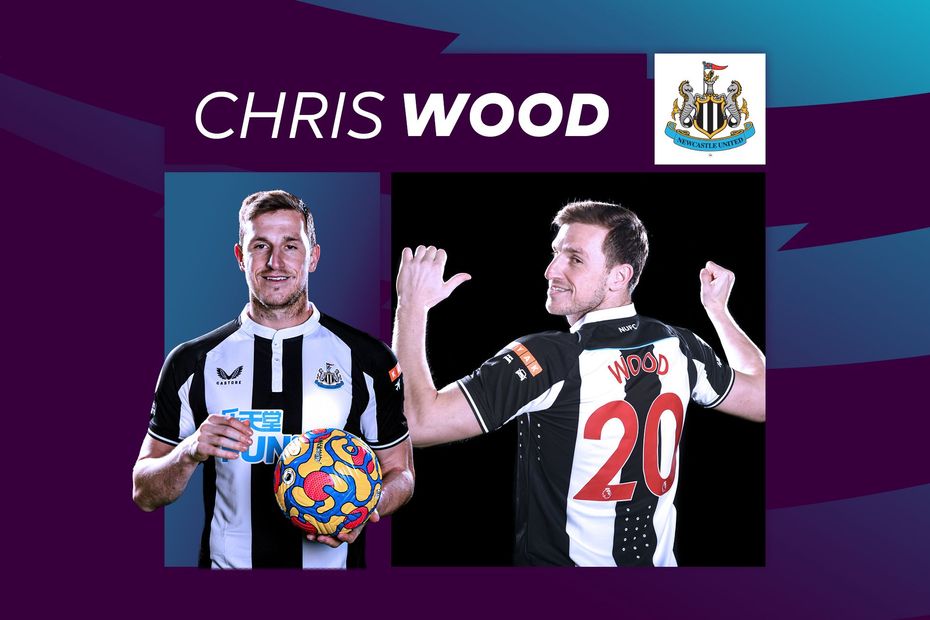 The arrival of Wood from Burnley will give Newcastle United a huge boost ahead of a critical encounter at home to relegation rivals Watford.

Wood is regarded as one of the most dangerous Premier League strikers in the air, so Eddie Howe’s side are sure to target an obvious Watford weakness on Saturday.

Dealing with crosses into the box has been an issue for Watford this term, with only two teams conceding more headed goals than the seven they have so far.

With Callum Wilson out injured, it is expected that makeshift striker Allan Saint-Maximin will revert to a wider role, with Wood coming straight in up front.

His physical presence will be a major asset to Newcastle, who are not afraid to play long passes under new head coach Howe.

Since he took charge, 20 per cent of their distribution has been classified as long, which is a three per cent rise on what we had seen under Steve Bruce.

Recruiting the Premier League forward who has won the most aerial duels this season makes perfect sense.

Wood can hold the ball up well when Newcastle go from back to front, and is superb at winning flick-ons and knockdowns that help his team gain territory.

His presence in the starting XI should also encourage Howe’s men to whip crosses into the penalty area more often.

Only three clubs have sent fewer crosses into the box this term and their 16.8 per cent cross accuracy is ranked the third lowest, too.

Wood is an excellent target to aim for when deliveries are driven across the face of goal.

Producing 12 headed shots this term, one ahead of new team-mate Wilson, Wood is a specialist in this department.

When you also consider that Joelinton is ranked fifth among top-flight forwards for winning aerial duels, there is plenty of incentive for Newcastle to deploy tactics that suit those strengths.

'I want to go to the next level'

It may be a few weeks before Wilson and Wood are paired together, but both are among the best in the division at getting on the end of balls played in from wide positions.

The way they get across the front of their markers is outstanding.

Given Wilson’s other attributes, especially his movement and pace, there is no reason why Howe would not want to partner them in a two-man attack.

As shown above the style of football will not be a huge departure from how Wood was utilised under Sean Dyche.

Wood’s attributes are well suited to what Howe is looking to achieve in the short term, and as a proven Premier League goalscorer it is easy to see why Newcastle made his signing a priority.