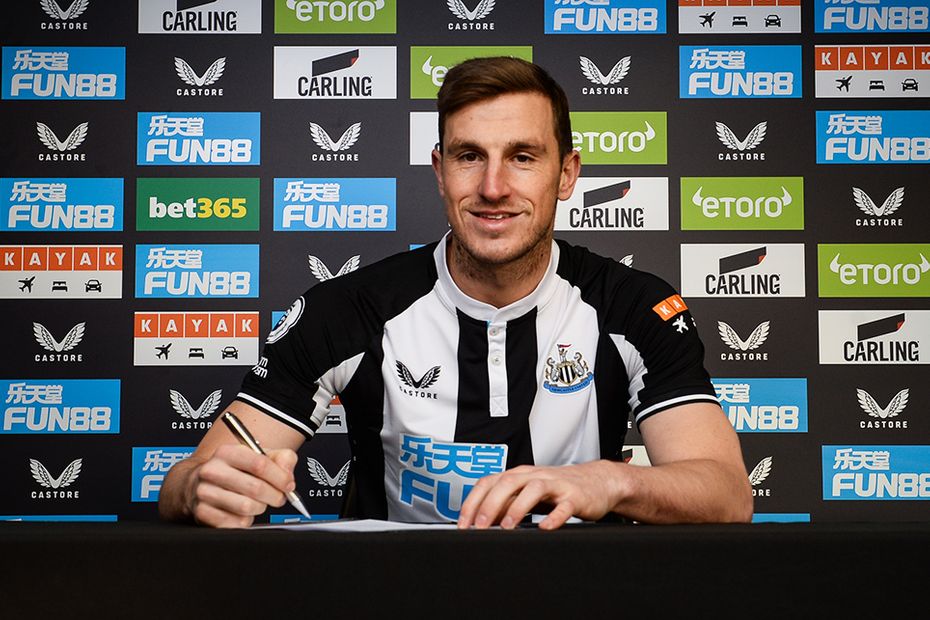 Wood, who follows Kieran Trippier to St James’ Park, has scored 50 Premier League goals in 155 appearances, hitting double figures in all four of his full top-flight campaigns with Burnley.

"This is a very exciting opportunity for me and I'm delighted to be a Newcastle United player," Wood told the club's official website.

"I have played at St James' Park a few times and it's an amazing place, so to have the chance to represent this club with those incredible supporters behind me and my team-mates is very special."

The 19th-placed Magpies, who are only below Burnley, in 18th, on goal difference, are Wood's fourth Premier League club. He previously represented West Bromwich Albion and Leicester City in the competition.

Wood, who will wear the No 20 shirt, will aim to make his Newcastle debut at home to Watford on Saturday, while his return to Turf Moor on the final day of the season could yet be a relegation decider.