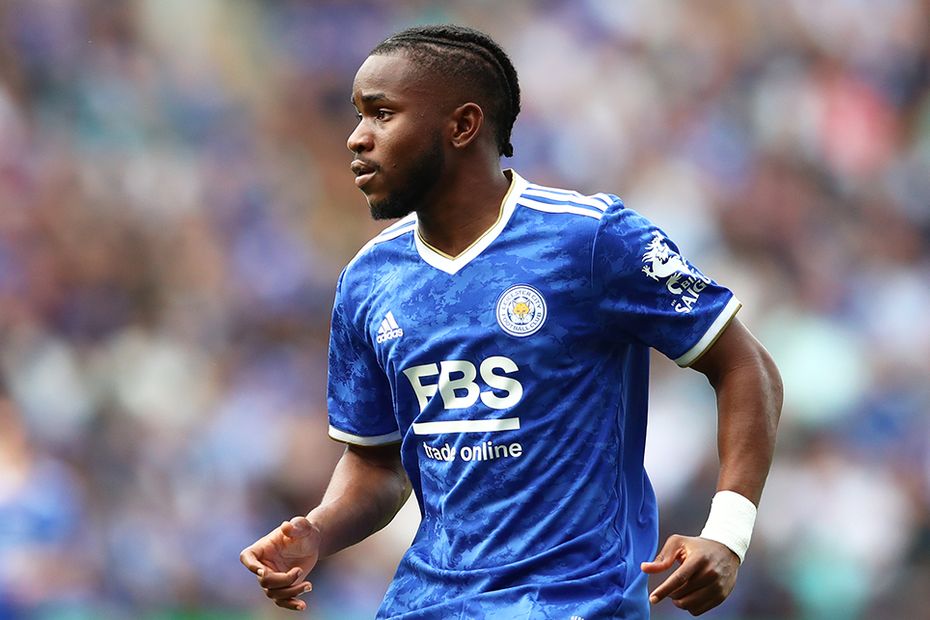 FPL Draft: How to do player trading
GW22 Kings to watch: Maddison on for another haul

Leicester are among eight sides to play twice in the upcoming round of matches, facing Burnley and Tottenham Hotspur.

But the Foxes are without two key forwards for those encounters. Jamie Vardy is injured and Kelechi Iheanacho is at the Africa Cup of Nations (AFCON) with Nigeria.

That lifts the appeal of midfield duo Harvey Barnes and Ademola Lookman as routes into their attack.

Barnes has two goals and an assist in his last three appearances in all competitions.

He has also scored against Manchester City and Liverpool in the last two league matches.

As always, the players discussed were owned by under half the managers in eight-team Draft leagues in the previous Gameweek.

Brighton are among only two sides to play at home twice in Gameweek 22, hosting Crystal Palace and Chelsea.

The Seagulls also boast a pair of in-form midfielders, with Alexis McAllister scoring twice and earning 15 points in the previous Gameweek while Enock Mwepu has three assists in his last three appearances.

Brighton also have a favourable upcoming schedule after their blank Gameweek 24. From Gameweek 25 onwards, three of their four matches score only two in the Fixture Difficulty Ratings (FDR).

All of their first-choice back-four, Matthew Lowton, James Tarkowski, Ben Mee and Charlie Taylor, have largely been ignored by Draft managers.

Lowton has 27 points in his last four matches at Turf Moor, while Tarkowski’s five big chances are more than any other defender in Fantasy.

Kepa Arrizabalaga is set to continue as the Blues’ No 1 against Man City and Brighton in Gameweek 22, with Edouard Mendy at the AFCON with Senegal.

Kovacic has two goals and five assists, earning his third double-figure haul of the season against Liverpool last time out.