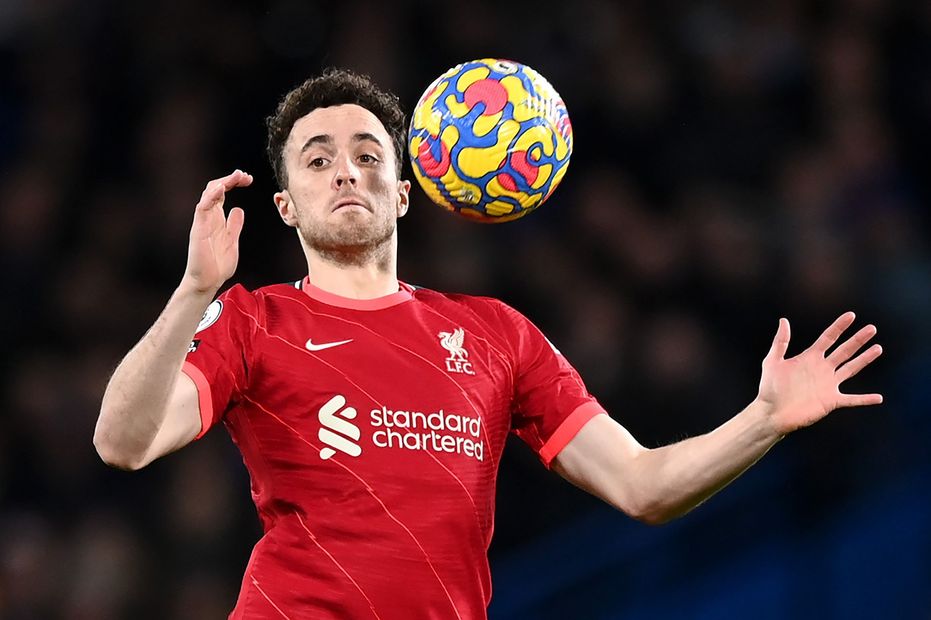 Son was proving to be a popular signing for Tottenham Hotspur’s Double Gameweek 22 encounters with Arsenal and Leicester City, with almost 400,000 managers transferring him in.

But he has now been ruled out until February due to injury and has been moved on by 287,000+ FPL bosses, putting him among the top three players for both transfers in and transfers out.

Over 47,000 of those backers have made the direct swap to Liverpool’s Diogo Jota (£8.3m), who plays at home to Brentford this weekend.

Jota has scored four goals and earned 29 points in his last three starts at Anfield.

This suggests that, despite having only one fixture in Gameweek 22, he can outperform many of the players who have two scheduled matches.

According to the Fixture Difficulty Ratings (FDR), each of their next five matches score no more than three.

All three boast strong form and are set to play twice in Gameweek 22.

Chelsea’s Mount faces Manchester City and Brighton & Hove Albion on the back of four goals, three assists and 49 points in his last eight matches.

His 23 shots, 17 shots in the box and 17 chances created all put him among the top four players in Fantasy during that run.

Maddison has scored seven goals and supplied seven assists in Leicester’s last 10 matches in all competitions.

He has delivered 56 points in his last six matches ahead of meetings with Burnley and Spurs.

Lucas, meanwhile, has made a big improvement since the arrival of Antonio Conte as head coach of Spurs.

The Brazilian has produced all of his attacking returns this season, two goals and three assists, in his six starts for the Italian.

Indeed, he has averaged 6.7 points per match when named in the starting XI by Conte.

Managers who are looking beyond Gameweek 22 should also consider Kevin De Bruyne (£12.0m).

The Man City playmaker has three goals, an assist and 36 points in his last five outings.

From Gameweek 23 onwards, each of City's three matches score only two in the FDR.