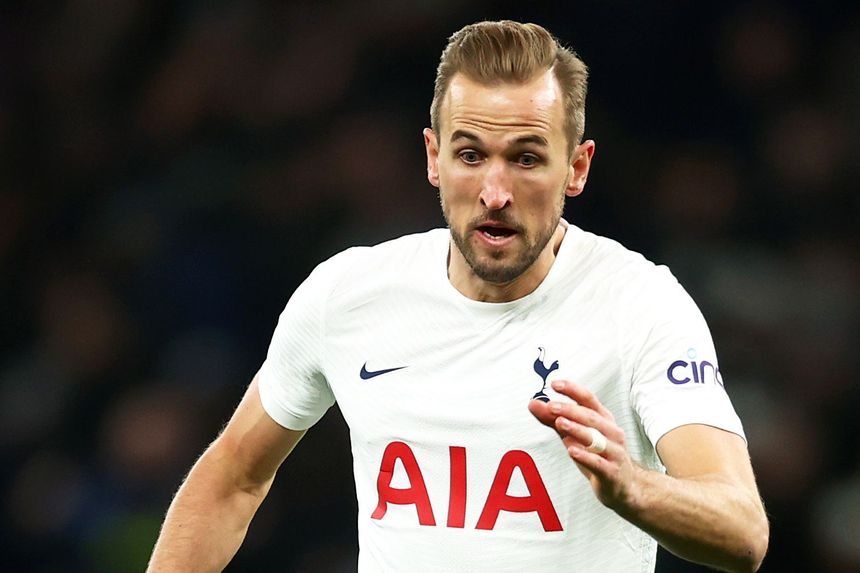 In his entire club career, Tottenham Hotspur striker Harry Kane has scored more goals against Leicester City in all competitions than he has any other side (17 in 16 matches). Eleven of these have come in his last eight appearances against the Foxes, including a four-goal haul at King Power Stadium in May 2018.

Leicester midfielder James Maddison has been directly involved in seven goals in his last six Premier League appearances (4 goals, 3 assists), more than he had in his previous 26 matches in the competition combined (3 goals, 3 assists).

Brendan Rodgers' side have won two of their last four Premier League matches against Spurs (L2), as many as they had in their previous 12 against them (D3 L7).

The north Londoners are unbeaten in all eight of their Premier League matches under Antonio Conte, the best unbeaten start for a Spurs manager in their league history (W5 D3). Only two managers to join a Premier League club during a season have had longer unbeaten starts – Ole Gunnar Solskjær at Manchester United in 2018/19, with 12, and Thomas Tuchel with Chelsea last season (10).