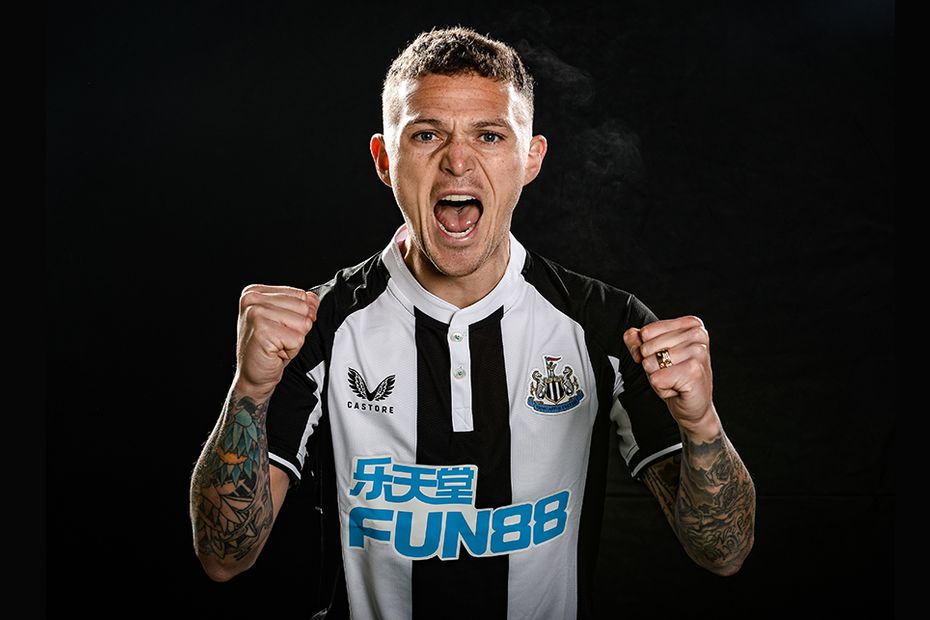 Kieran Trippier has returned to the Premier League and will represent his third club in the competition after agreeing a two-and-a-half year contract with Newcastle United.

The right-back, who joins from Spanish side Atletico Madrid after spells at Burnley and Tottenham Hotspur, is Eddie Howe's first signing as Newcastle head coach.

"I'm delighted to be joining this fantastic club," Trippier told the club's official website. "I really enjoyed my time in Madrid, but when I became aware of interest from Newcastle United, and having worked with Eddie Howe before, I knew this was where I wanted to be."

Trippier was managed by Howe at Burnley before helping them win promotion to the Premier League. He impressed in his first top-flight season in 2014/15, earning a move to Spurs.

At Spurs, he contributed to four successive top-four finishes and helped them reach the 2019 UEFA Champions League final.

A set-piece specialist and expert crosser, Trippier provided 18 assists in 107 Premier League appearances before joining Atletico, with whom he won the 2020/21 LaLiga title.

The 31-year-old has 35 England caps, scoring his only goal with a free-kick in the 2018 FIFA World Cup semi-final against Croatia.

Trippier will hope to make his league debut for 19th-placed Newcastle in a crucial match at home against Watford, who are two points and two places above them, on 15 January.