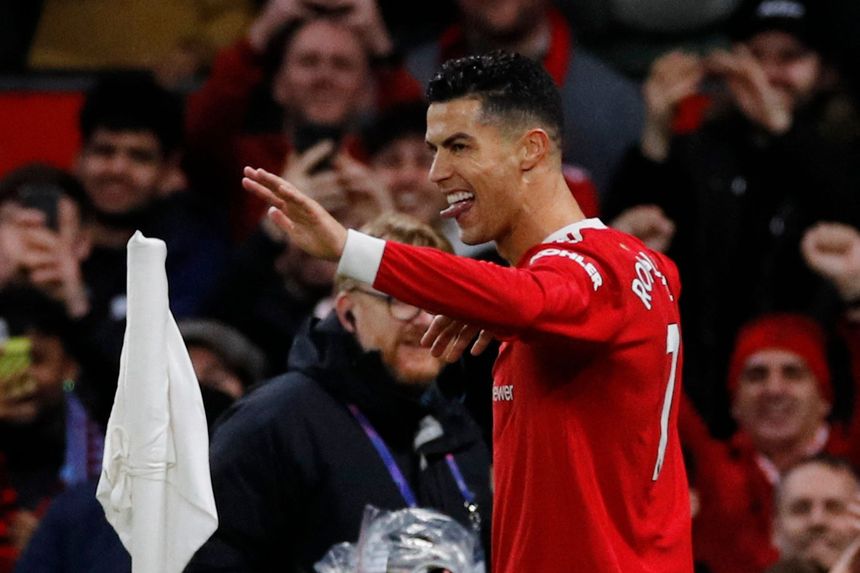 Second most-popular armband pick produces a goal and an assist, heavily outscoring the No1 choice

FPL team news: Tuchel issues James update
Who is suspended or close to a ban in 2021/22? External Link
How the FPL Bonus Points System works

Ronaldo disappointed a host of FPL bosses in Gameweek 19, blanking at Newcastle United and picking up a booking for a meagre one-point return.

But over a million managers backed the Manchester United forward with the armband at home against Burnley, and he delivered in style with a goal and an assist, earning a 24-point captaincy haul.

That will have shaken up FPL mini-leagues, given that the most-popular pick Salah got zero points at Leicester City on Tuesday, missing a penalty.

Son Heung-min (£10.5m) was entrusted with the captaincy by more than 432,000 managers and he got an assist in Tottenham Hotspur's 1-1 draw at Southampton, but his tally was only half of Ronaldo's total.

None of the top 100 FPL managers picked Ronaldo as their captain.

Liverpool's Diogo Jota (£8.1m) replaced his Portuguese countryman among the top three choices in the leading group. But, like Salah, he failed to produce attacking returns at Leicester.

The most-bought player for the second time this season, Michail Antonio (£7.7m) rewarded his 411,000+ new owners with an assist in West Ham United's 4-1 win at Watford.

More than 302,000 managers snapped up David De Gea (£5.2m). The majority of those sold Aaron Ramsdale (£5.1m), who was without a fixture in Gameweek 20 following the postponement of Arsenal's home match with Wolverhampton Wanderers.

And Spurs' Lucas Moura (£6.5m), the highest-scoring player in the previous round with 17 points, completed the top three transfers-in.

Unfortunately, his 291,000+ buyers were left disappointed as the Brazilian was only a second-half substitute at Southampton following his exploits against Crystal Palace on Boxing Day.

Ahead of Ramsdale among the most-sold players were Ollie Watkins (£7.8m) and Emile Smith Rowe (£6.0m).

With Aston Villa's trip to Leeds also postponed, none of the top three transfers out featured in Gameweek 20.

Part 2: GW20 Bonus points: McTominay and Sancho join Ronaldo
Part 3: Who is suspended or close to a ban?