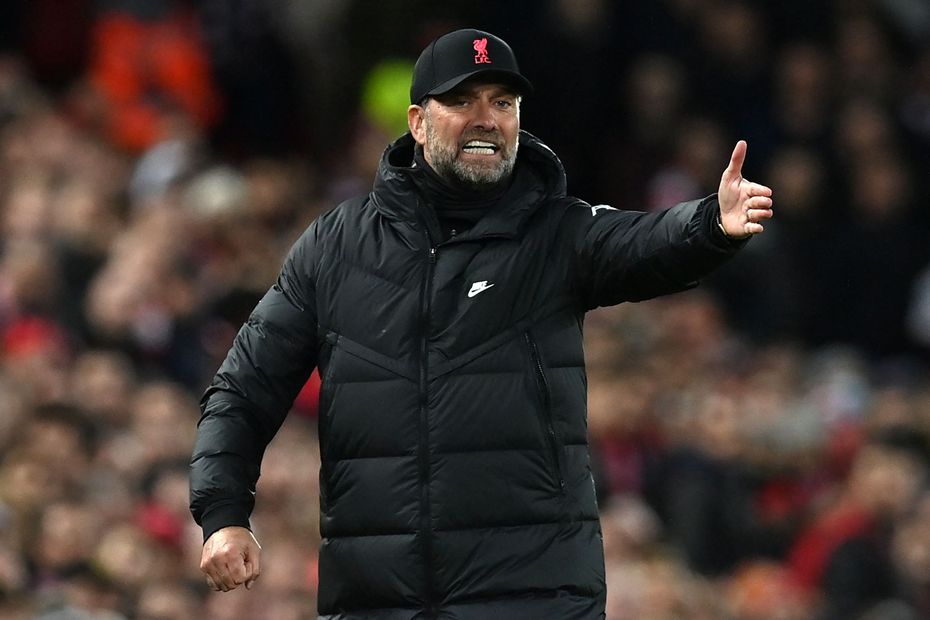 Jurgen Klopp has called on fans and the wider public to listen to medical and scientific experts and to get vaccinated against COVID-19.

In his programme notes for the home match with Newcastle United, the Liverpool manager said he had recently received his booster jab and urged people to do the same in the fight against the virus.

"My message around this has always been simple and clear, I hope: I trust experts," Klopp says on the club's official website. "I follow the advice of smart, educated people who know their field because they've dedicated their lives to it and have studied it.

"I have no issue telling you I received my booster jab as soon as I was eligible and again that will be the case for many if not nearly all within our ranks in the coming days and weeks.

"If I come across friends or people I care about in my life away from football and they tell me they haven’t had a jab yet, I do my best to encourage them to listen to experts. It’s never a case of, 'Listen to me' – it's always, 'Listen to those who know.'

"Ignore those who pretend to know. Ignore lies and misinformation. Listen to people who know best. If you do that, you end up wanting the vaccine and the booster."

"Ignore those who pretend to know. Ignore lies and misinformation. Listen to people who know best"

Klopp also dismissed the argument that he, as a football manager, should not be expressing views on a wider societal issue.

"The 'stick to football' abuse so misses the point," he says. "Yes, I know about football having spent my entire life in the game. And my view on the vaccination isn’t from my own imagination. That's the point – I listen to experts.

"People who are smarter than I ever could be have come to the rescue of society by creating this for the world.

"We are very blessed in this country and throughout Europe to have such incredible access to it. I see that as a privilege and one I will always be grateful for."