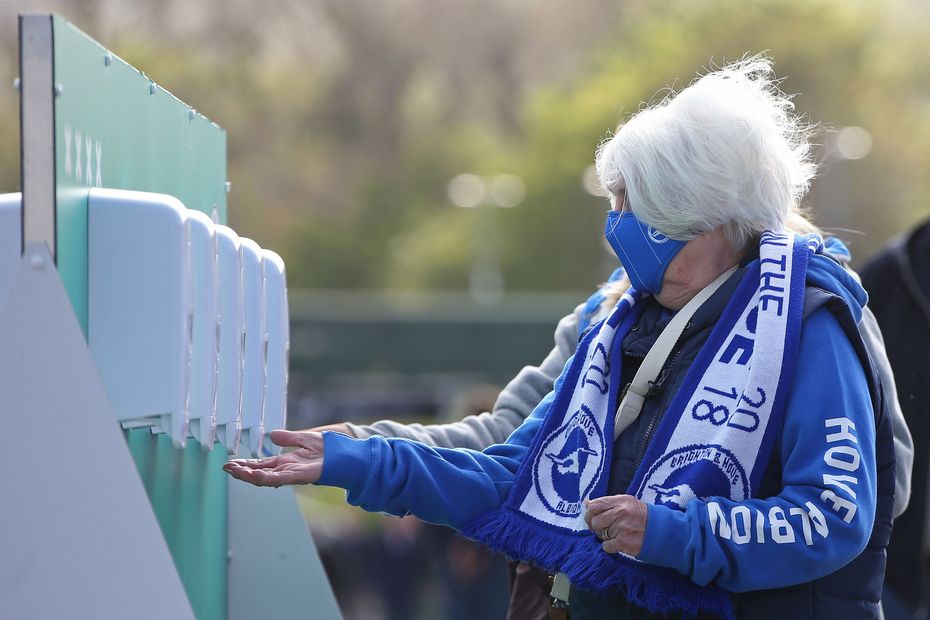 Brighton & Hove Albion chief executive Paul Barber has urged fans going to the Amex Stadium to follow closely the new COVID-19 protocols in place to ensure their safety as well as protecting the NHS.

Premier League clubs such as Brighton have been working hard to prepare for the introduction of the Government's "Autumn and Winter Plan B".

The League will continue to consult with Government, clubs, safety groups and local public health authorities to update protocols for match-attending fans ahead of the measures coming into effect this week.

Barber has outlined one of the expected changes that fans at stadiums such as the Amex must be prepared for.

"Since the start of the season, we've been asking people to show their COVID Pass or a negative lateral flow test, that won't change," he told Brighton's official website.

"From Wednesday, we're anticipating that will be law, so if people are unable to produce a vaccine, passport, or a negative lateral flow test, we will be refusing admission based on that law, so that's a significant change."

Barber says such measures are vital not only for Brighton and football as a whole, but also for wider society in the fight against coronavirus.

"I think now we've got a very clear message we need to protect the NHS," he said. "I think that's very, very important.

"We all can benefit from that at some point, whether it's family or friends becoming ill or ourselves. So protecting the NHS is important.

"And also we wanna try and keep these stadiums full and open and it's really important. I think for everybody to play their small part in order for that to happen."