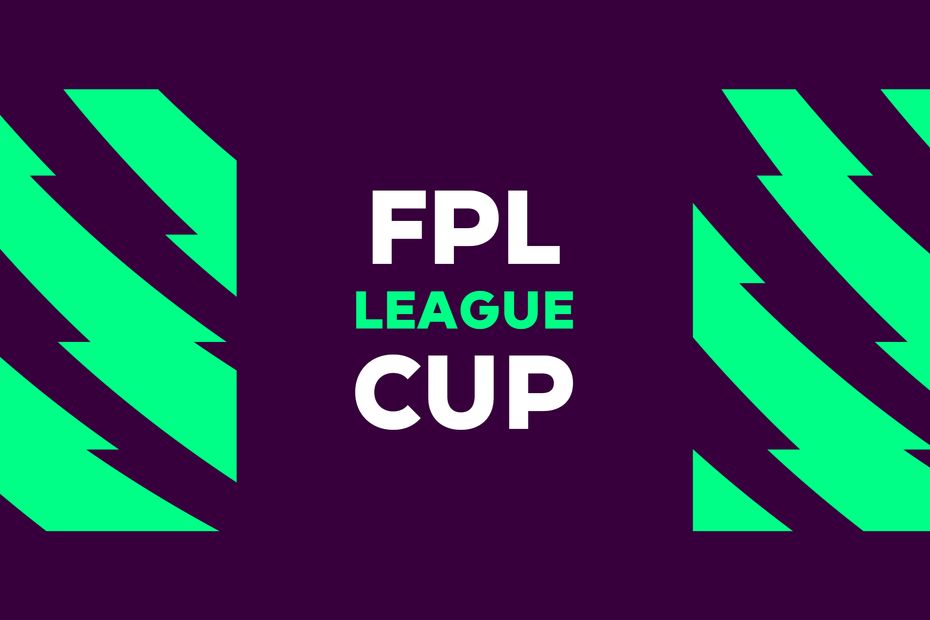 Road to FPL Cup glory starts this weekend
FPL admin, we have your back!
FPL basics: Leagues and cups

Managers in Fantasy Premier League can now add the magic of the cup to their mini-leagues with a "League Cup" among their friends, colleagues, family and rivals.

Managers must beat the score of the opponent they have been randomly drawn against to knock them out and advance to the next round.

This carries on until a winner from the final in Gameweek 38 is declared.

The League Cup will be in addition to the Overall FPL Cup, which is open to all managers and is now active on the Fantasy page.

It is easy for the admins of the mini-leagues to set up the League Cup.

Go to the Leagues and Cups page and click on the "Options" button. Click on "Administer" and tick the "Create League Cup" option. Then click the "Update league" button.

If you are setting up an invitational league, you need only ensure that the "Create league cup" option is ticked as below to set up your own cup competition.

How the League Cup works

League Cups should be automatically scheduled to happen in a Gameweek based on how many managers are in your mini-league.

So, if there are 16 people in your mini-league, the League Cup will start at Gameweek 35 as that equates to four rounds, counting back from Gameweek 38.

If there are between eight and 16 people in your mini-league, the highest-scoring managers for the previous Gameweek will get a bye through to the second round.

So, for example, if there are 14 managers, the two in your mini-league who have the highest scores in qualifying (in Gameweek 34) will get a bye through to Gameweek 36.

The remaining 12 managers will play each other in the first round (Gameweek 35), with the six winners joining the two who had a bye for the quarter-finals in Gameweek 36.

There will also be Fan League Cups and Country Cups, which you will automatically be entered into based on the team you support and your country of residence.

All these cups are in addition to the existing Overall FPL Cup.