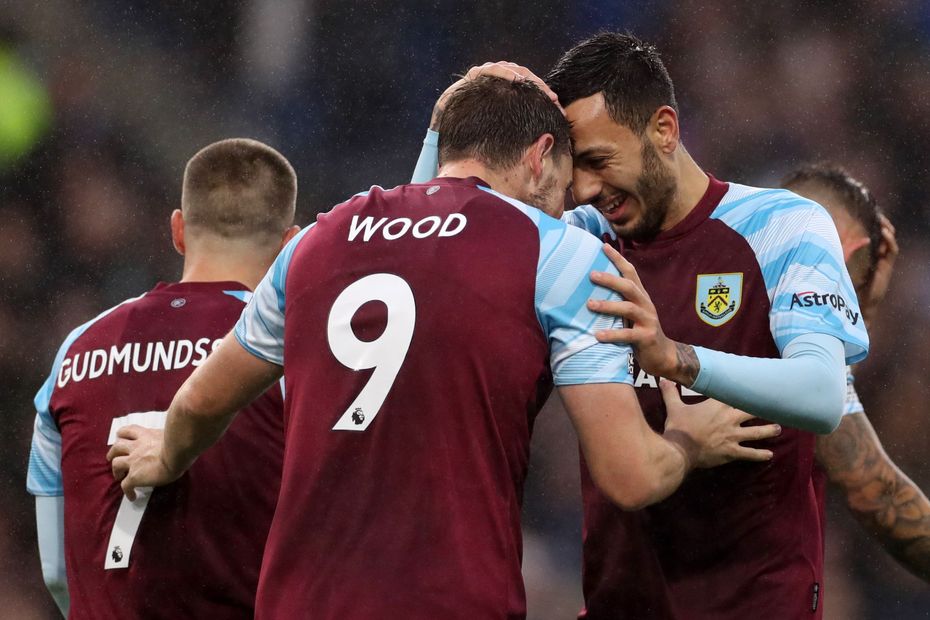 Burnley striker Chris Wood has scored seven goals in eight Premier League matches against West Ham United, more than he has versus any other side. The New Zealand international has scored in all four of his appearances against the Hammers at Turf Moor in the competition.

The Clarets have scored six goals in their last two home Premier League contests – 3-1 v Brentford and 3-3 v Crystal Palace – as many as in their previous 11 at Turf Moor. The Clarets have not scored three or more goals in three consecutive home top-flight matches since September 1967, one of which was a 3-3 draw with West Ham.

West Ham have never kept a clean sheet in seven away Premier League encounters against Burnley – only at Middlesbrough (12) have the Hammers played more matches in the competition while conceding in each meeting.

Manuel Lanzini has scored two goals in his last three Premier League appearances for the Hammers, as many as he had in his previous 57 in the competition.