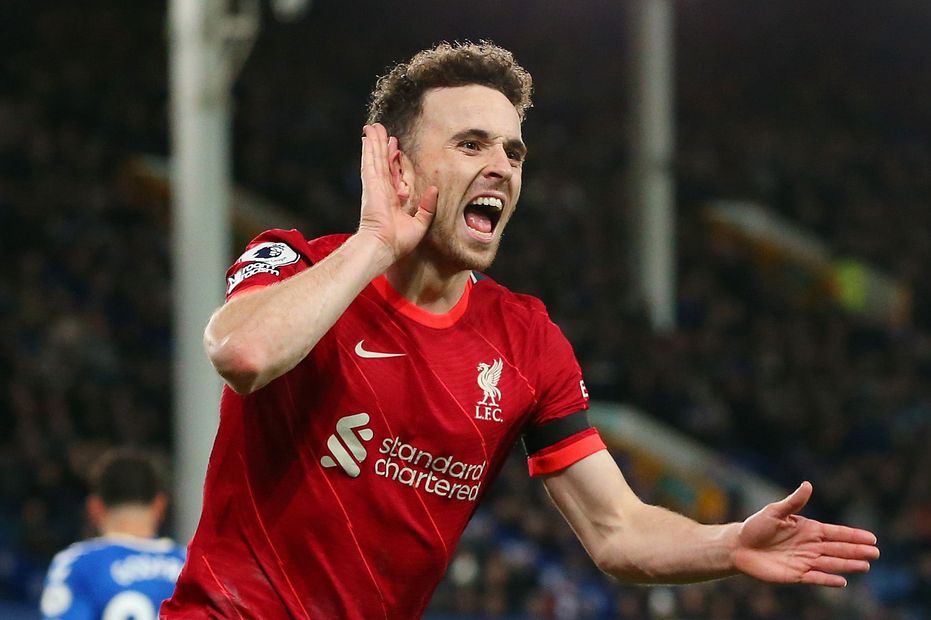 Liverpool have not lost any of their last eight away league matches at Wolverhampton Wanderers (W5 D3), with their last league defeat at Molineux coming back in August 1981.

Wolves have won just one of their 14 Premier League meetings with Liverpool (D2 L11), winning 1-0 at Anfield in December 2010. They have lost their nine against the Reds in the competition by an aggregate score of 20-2.