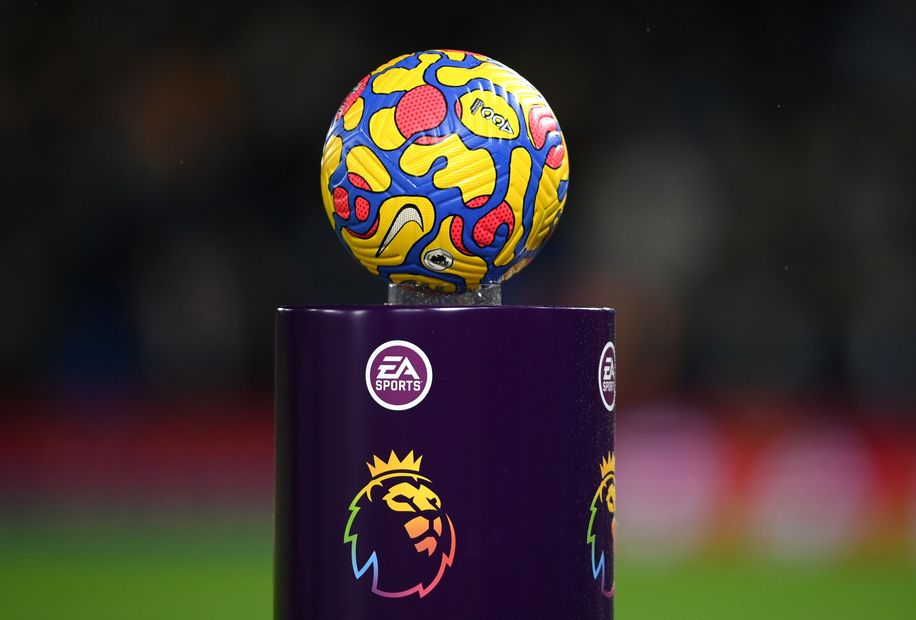 Premier League matches taking place between 27 November and 2 December will be dedicated to Stonewall’s campaign.

Clubs will show their support through a variety of matchday activities, with branding visible at every stadium. Rainbow-themed captain’s armbands, laces and pin badges have also been provided.

This year’s Rainbow Laces campaign encourages people to speak up on behalf of the LGBTQ+ community.

The League and clubs are using their reach and appeal to help people engage in meaningful conversation and show the importance of allyship.

"We and our clubs play an important role in encouraging people to support the LGBTQ+ community," says Richard Masters, the Premier League Chief Executive.

The Premier League works together with all its clubs to celebrate and promote LGBTQ+ inclusion on an ongoing basis.

This is underpinned by significant work across all areas of its business to improve policies and practices, including reporting measures and pastoral care, along with staff training, player care across all age groups and education programmes for young people.

Clubs work hard to create an inclusive environment, from the atmosphere and experience at their stadiums to the many projects they run in their communities.

The Premier League has partnered with Stonewall since 2017 and, along with our clubs, has developed a wide range of programmes and initiatives to set the benchmark for LGBTQ+ inclusivity in sport.